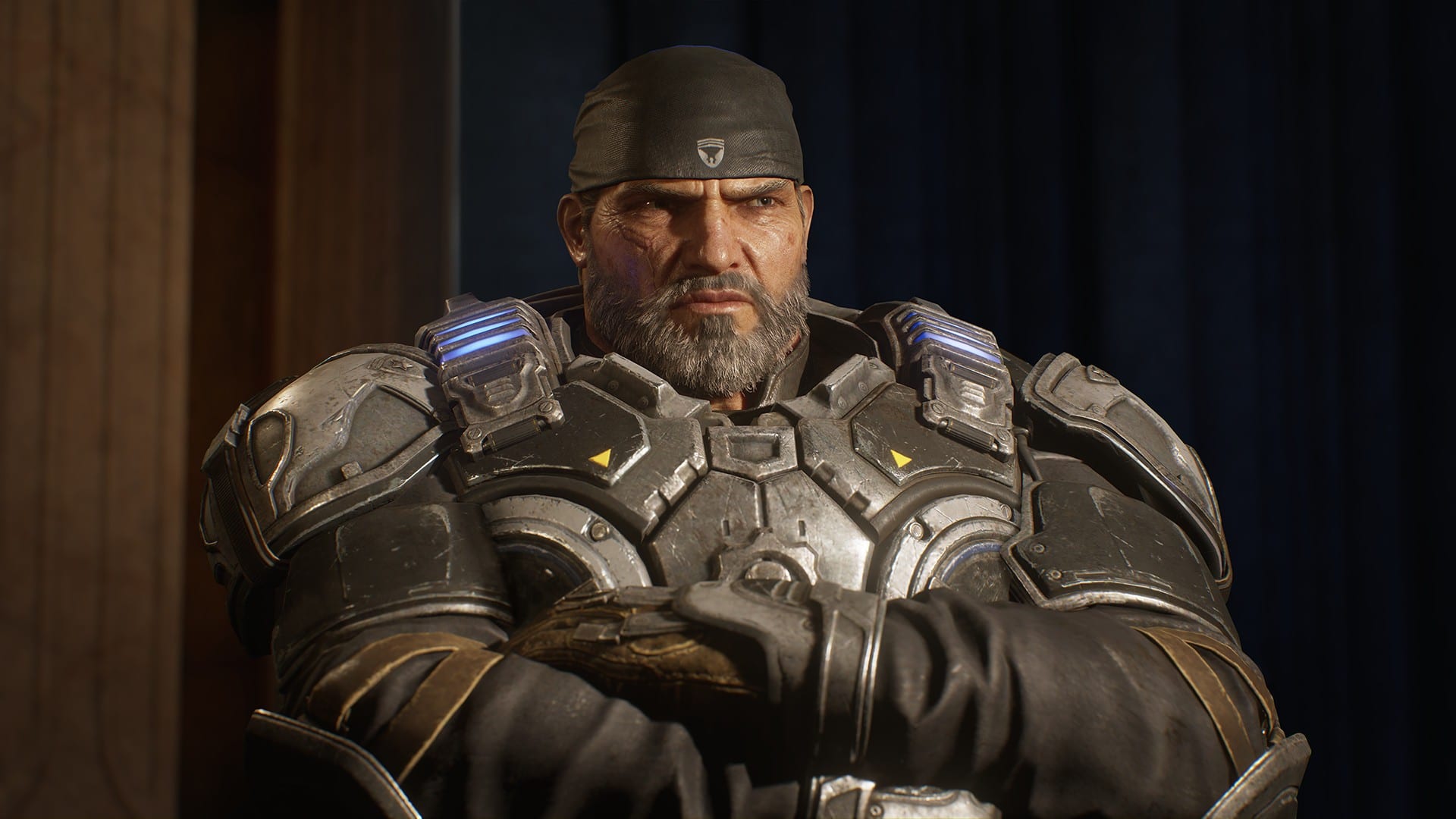 Microsoft announced the latest batch of games coming to Xbox Game Pass for Xbox One and PC, including the studio’s Gears 5 starting this week.

Starting on Thursday, Sept. 5, rogue-like action game Dead Cells will be added for both passes on console and PC alongside Metal Gear Solid HD Edition: 2 & 3 for console.

Also coming Sept. 6 is the “top-down, pinball-inspired, hack-and-slash dungeon crawler” Creature in the Well for PC and console.

Other rogue-like games Enter the Gungeon and Gonner Blüeberry Edition will be added to both passes on Sept. 12.