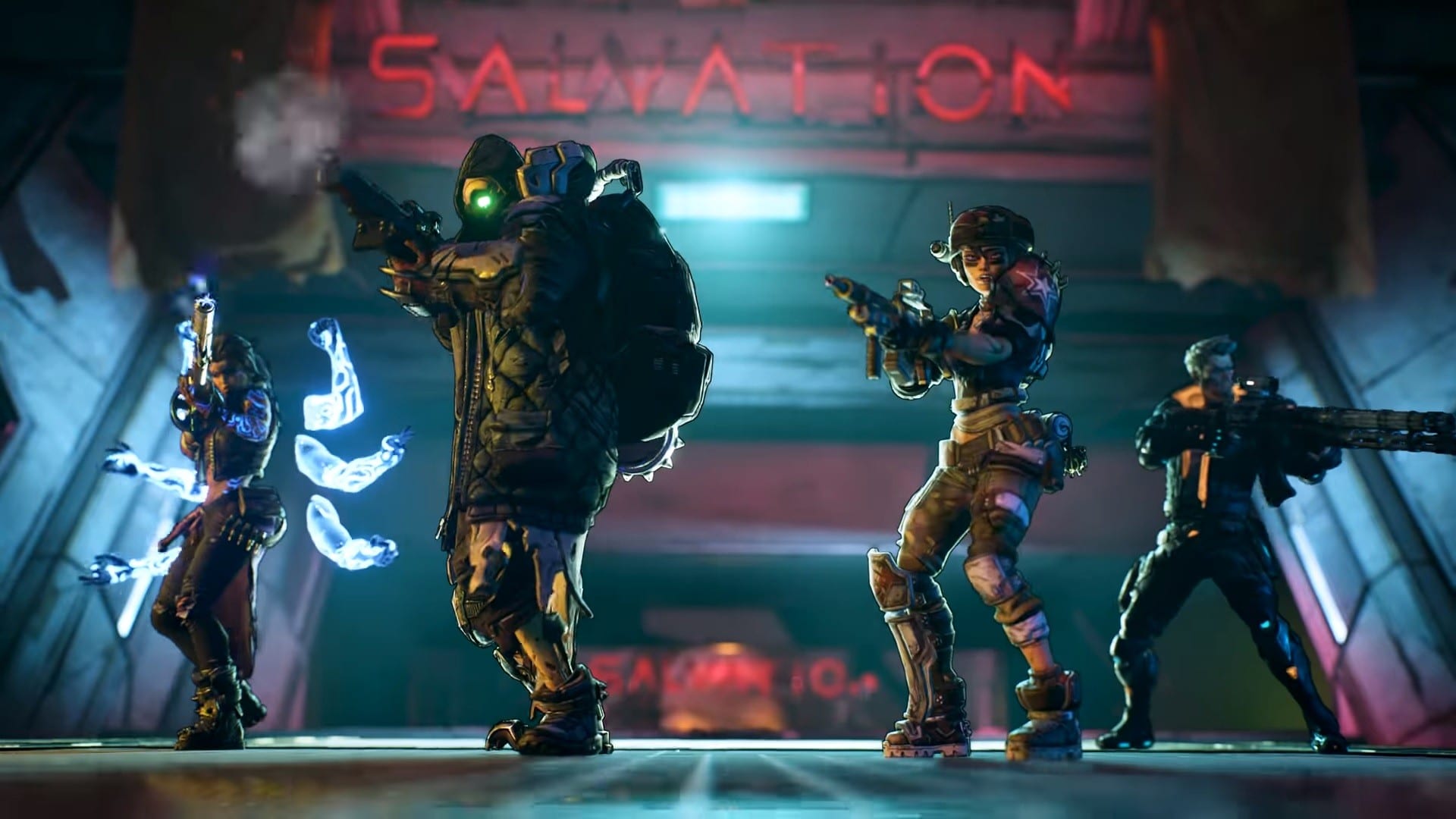 Borderlands 3 is almost ready to melt faces with its loot and multiplayer, and Gearbox is riding the Psycho-conducted celebration train with its latest trailer.

Titled Let’s Make Some Mayhem, the “official cinematic launch trailer” is one of if not the biggest and most bombastic Borderlands 3 videos on the Internet. Set to Queen’s awesome Seven Seas of Rhye, the video is all about friendship, and by friendship I mean a ragtag team of heroes laying waste to armies of bandits, robots, and other enemies.

The trailer opens with the main antagonists, Troy and Tyreen Calypso, broadcasting a call to arms for their Children of the Vault cult. However, the video quickly devolves (in a good way) into a demonstration of how helpless their army is against the might and guns of Borderlands 3’s protagonists.

While Let’s Make Some Mayhem doesn’t feature any actual gameplay, the video provides a rough estimation of the multiplayer mayhem gamers can expect in Borderlands 3. The game’s protagonists mow down enemies with a bevy of weapons, unleash special abilities, and watch each other’s backs.

However, the protagonists aren’t the only heroes in the trailer, as all of the Borderlands franchise’s past protagonists and side characters are also ready to rumble. Most importantly, they all receive their own little moments of badassitude, including Brick fist bumping Moze and Tiny Tina giving a rousing, if insane, battle cry. The only exception is the franchise’s punching bag, Claptrap, but it wouldn’t be a proper piece of Borderlands media without him suffering, now would it?

The Borderlands 3 launch trailer is a frantic ride from start to finish, and it even ends on the high note of Tyreen Calypso telling viewers to “like and follow” as if she were a YouTube celebrity. Also, Troy dabs. The fiend.

Borderlands 3 is scheduled to launch September 13th for the Xbox One, PlayStation 4, and PC via the Epic Games Store. A Steam version will release sometime in April 2020.