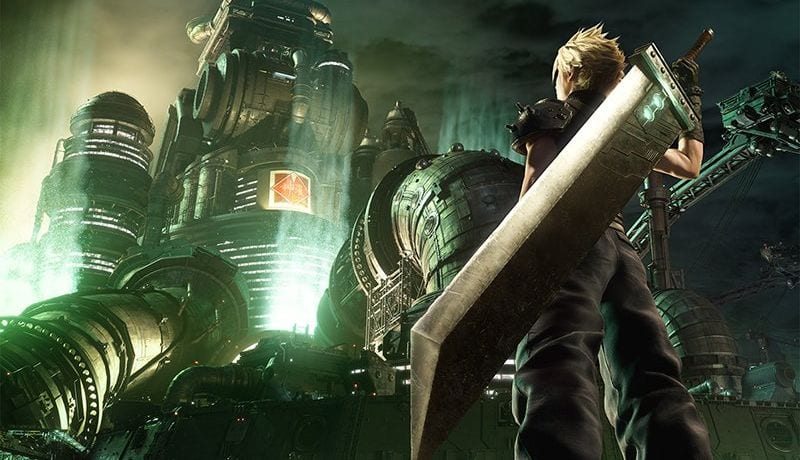 The art was created to celebrate the 22nd anniversary of the launch of Final Fantasy VII in North America, and it “remakes” the original cover art.

You can check it out below and see if it awakens your nostalgia,

If you want to see and learn more of the Final Fantasy VII Remake, you can check out the translation of another recent interview and info on the materia system, the latest screenshots,  the recent gameplay reveal and trailers, another from a few weeks ago, and a beautiful piece of concept artwork showing off Sephiroth, and some crazy-detailed character images featuring the protagonists.

You can also read more information about the voice and subtitle options that will be included in the game. Last, but not least you should enjoy all the details our very own Ed Mcglone learned while playing the demo at E3 2019 and read his first hands-on preview and the second.