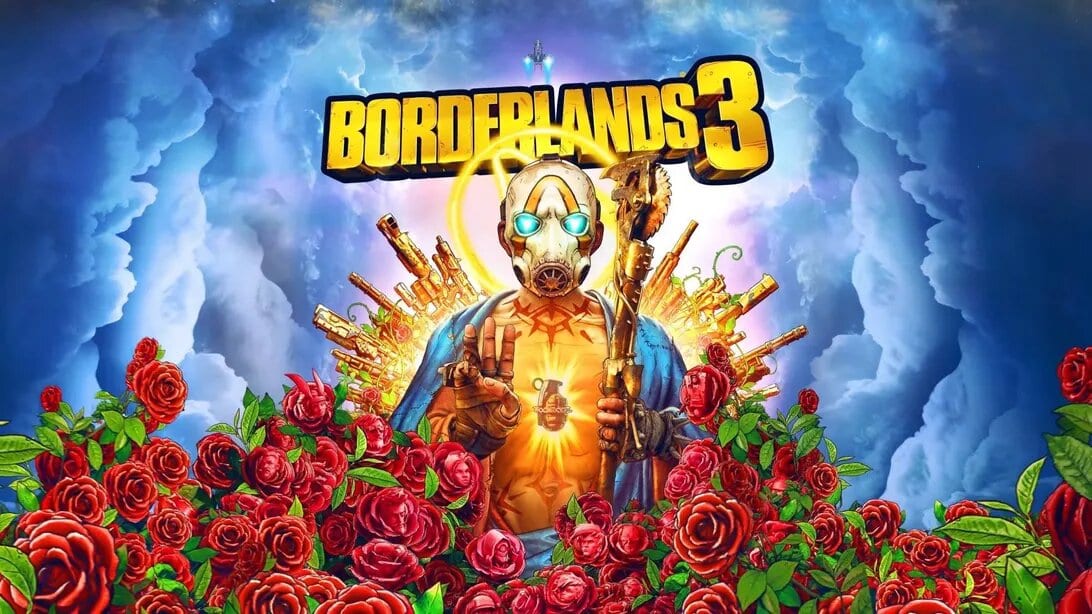 Borderlands 3 is chock full of references to pop culture and internet memes, even granting a few interesting weapons. Among the many references is one that pays homage to one of the most popular anime series of recent years, One Punch Man. Here’s how to get the One Punch Man Shotgun in Borderlands 3.

How to Get One Punch Man Shotgun in Borderlands 3

Your first step to getting the shotgun is to head to the planet Promethea, and then Lectra City. You’ll want to head to the Southwest area of the city, right around where you find the Proof of Wife quest-giver.

Right by the location of that quest-giver, in the Southwest corner, you’ll find a staircase that leads down into a dead-end hallway.

When you reach the dead-end look around for a chain-link fence with a bunch of buttons and levers behind it. You’ll need to hit them in the right order.

The correct sequence for the switches is as follows.

Now the door nearby will open, and eventually, the One Punch Bandit will show up. He’s a ludicrous enemy with one giant arm spoofing the anime hero, Saitama. Get ready for a fight.

One Punch can be a fearsome enemy, and as you might have guessed if he hits you once you’re done for.

You need to stay on the move constantly in this fight, and just do your best to make sure you stay away from the enemy. It’s a fairly tight corridor that you’re in, so keep your distance and used weapons with good range, and as many skills as you can to sap the boss’ health. Eventually, he’ll go down.

The shotgun you get from this battle is actually called One Pump Chump, and unfortunately, it’s only a chance that it’ll drop from the.

That being said it’s a pretty likely chance, but there is a possibility you won’t get the shotgun by beating One Punch.

If that does happen, however, you can leave then return to respawn the boss and get another chance at things.

The shotgun is more than worth the trouble as it has crazy high damage and a 50 percent chance of not consuming ammo every time you fire.

That’s everything you need to know about how to get the One Punch Man shotgun in Borderlands 3.

For even more tips and walkthroughs, make sure to check out our Borderlands 3 guide wiki. Here are a few other guides you might want to check out in the meantime.

Comments
Continue Reading
Related Topics:borderlands 3, How to Get One Punch Man Shotgun