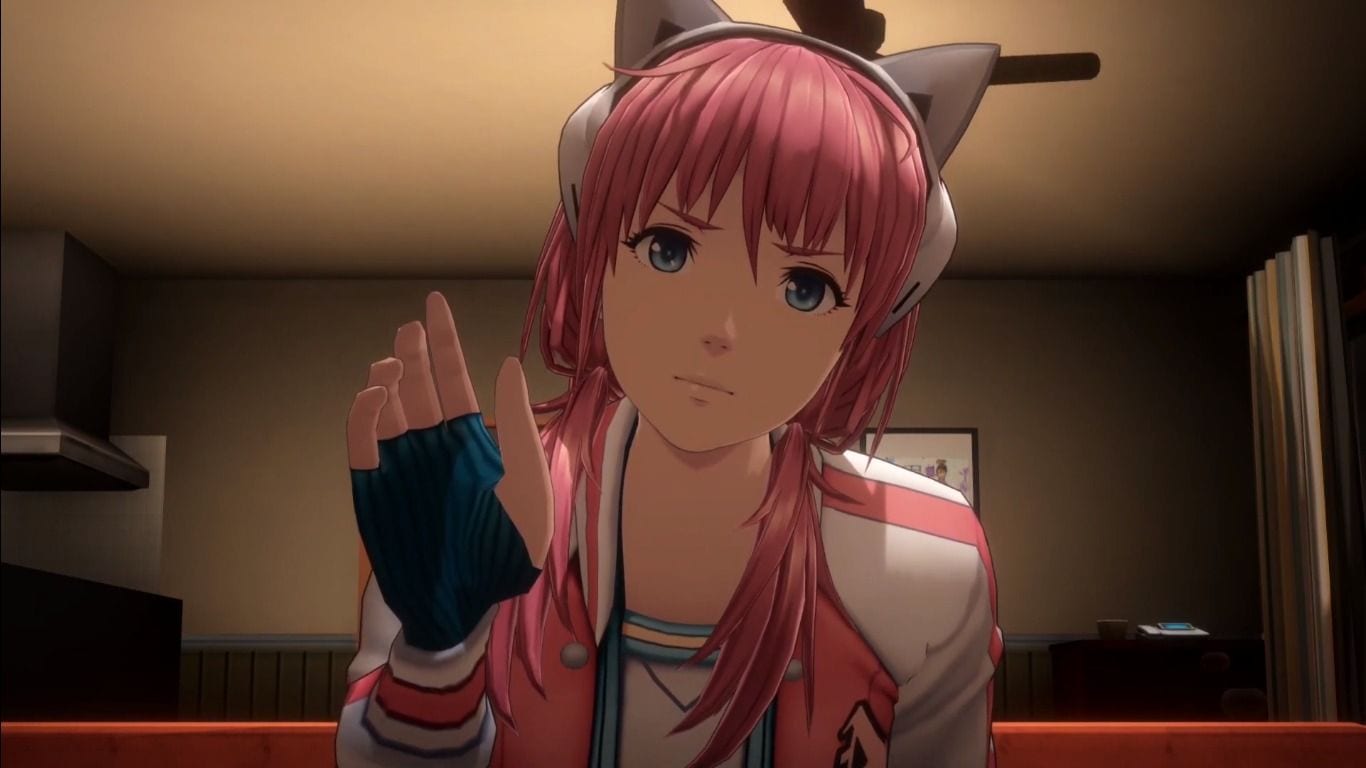 Today Spike Chunsoft released AI: The Somnium Files in North America, and accompanied the launch with the customary launch trailer.

Of course, it’s as creepy and dark as you would expect from a game created by the crazy mind of Kotaro Uchikoshi, who has put his signatures on games like the Zero Escape series.

Incidentally, Kotaro Uchikoshi is also currently working on Death March Club with his own team at Too Kyo Games.

If you want to see more of the game you can enjoy the previous trailer, another promotional video,  some recent gameplay, an earlier video , another clip, a batch of images from a few weeks ago, the latest trailer, a few screenshots alongside more character artwork, and a second batch, a video showcasing the ABIS agents, and another featuring the Psync system and the dream world.

Of course, you should also enjoy our recent review of the game.

European players will have to wait just a little bit longer until September 20, while the physical retail release has been slightly delayed in North America to September 24.

Granblue Fantasy Versus News Teased for Next Week