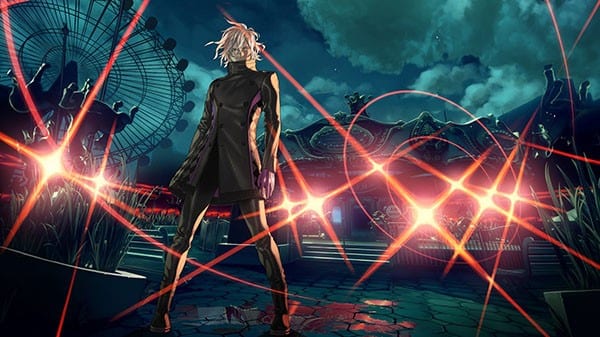 Spike Chunsoft has some unfortunate news for those looking to pick up a physical copy of AI: The Somnium Files.

In a post to the publisher and developer’s official website, Spike Chunsoft revealed that the North American PlayStation 4 and Nintendo Switch physical releases of The Somnium Files will no longer ship on Sept. 17 as intended. Instead, they will now release on Sept. 24 across all retailers.

The change in shipping date is due to increased demand for the game and manufacturing delays, and will impact both the standard and Special Agent collectors editions of the physical release.

The digital editions, meanwhile, will still launch on Sept. 17 as planned via the PlayStation Network, Nintendo eShop and Steam.

Those interested can view the full announcement from Spike Chunsoft here.

The latest game from Zero Escape creator Kotaro Uchikoshi, AI: The Somnium Files is an adventure game where players take the role of Kaname Date, a detective in the Advanced Brain Investigation Section.

Using an AI embedded in Date’s artificial eye, they must uncover clues and track down a serial killer that has ties to Date’s past, and prevent anyone else from falling victim to the killer’s plans.

The game has all of the creative investigative gameplay and puzzle solving one would expect from Uchikoshi’s titles, and there’s been more than enough footage made available to give prospective players an idea of what they’ll be in for.

AI: The Somnium Files is set to release digitally on PlayStation 4, Xbox One and PC. For more on the game, check out all of our past coverage of the game here.