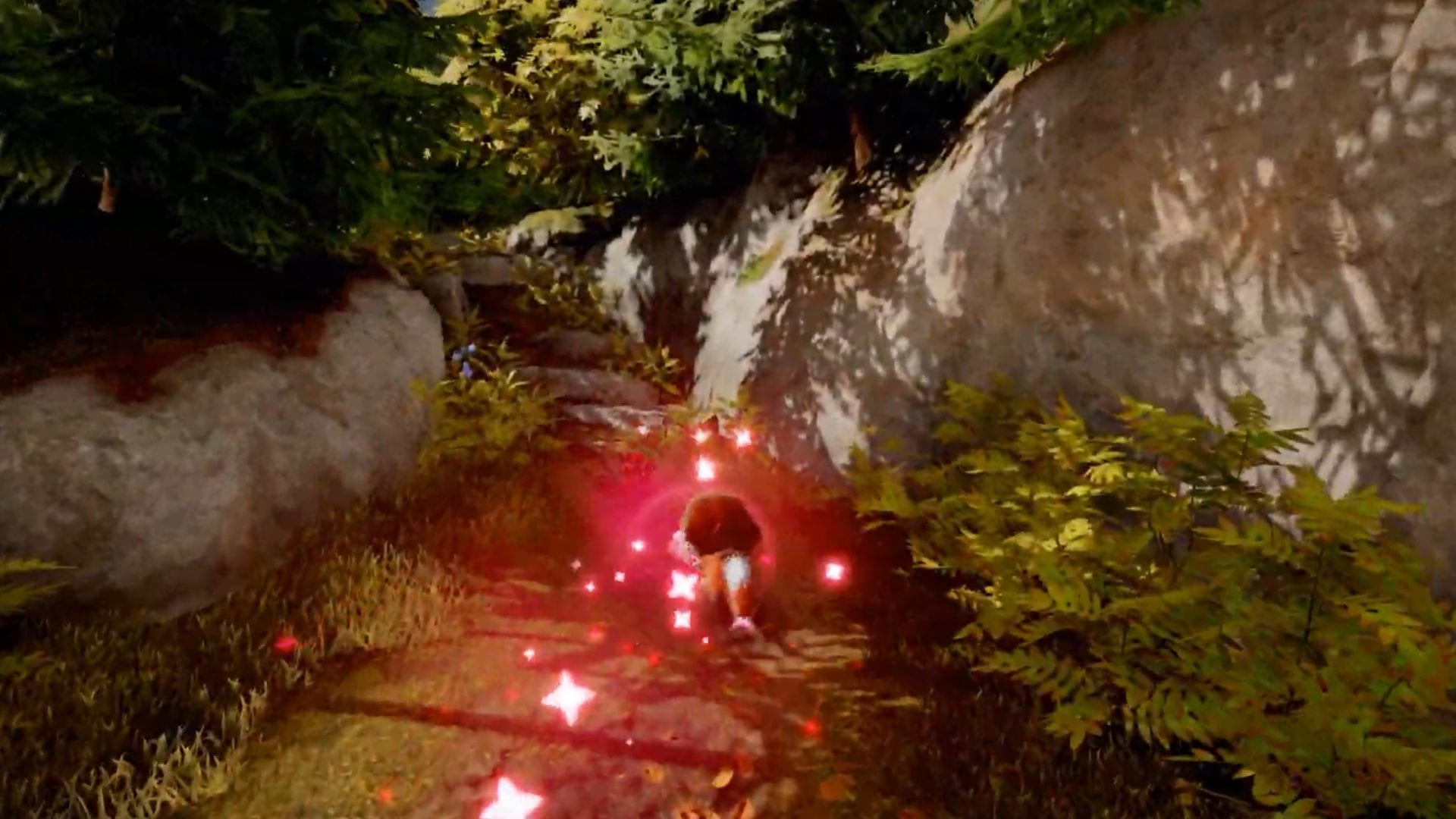 Tamarin sees the titular primate jump, climb and fight in order to save his family from the insect invasion.

Today’s trailer shows more of the game’s collectibles, beautiful locales, and some of the equally cute creatures he interacts with, including an adorable porcupine. We also get to see more of the game’s combat with the invading insects, as well as a system of climbing poles very similar to Super Mario Bros.

When Tamarin was announced back in April, many were excited by the development team’s pedigree alone. Chameleon Games might be new, but the people working there are anything but. Many of those working on the 3D platformer are former Rare employees, having worked on beloved titles such as Donkey Kong Country and Banjo-Kazooie.

Another big name working on Tamarin is David Wise, most well-known for his fantastic work composing music for the Donkey Kong Country series. Wise has returned to compose the game’s soundtrack, and what we’ve heard so far is as enchanting as ever.

You can watch the charming new trailer below:

The trailer’s last scene shows the innocent-looking tamarin buy a machine gun and shoot energy blasts to eviscerate the insects. This creature may be cute and fluffy, but he’s not one to mess with if his family is in danger.

“Explore an incredible interconnected 3D world, brimming with primate platforming and bug-splattering shooter action. Leap with the agility of a tamarin as you journey into the Northern wilderness on scenic routes through forests, fjords and mountains. Along the way you will chase mysterious electrical fireflies, discover a secret underground world of dancing ants, rescue innocent birds, and restore the tamarins’ once idyllic natural habitat.”

Tamarin launches on PS4 and PC in Q4 2019. Until then, check out our ranking of all five Donkey Kong Country games, why Microsoft should make a new Banjo-Kazooie game, and our review of Yooka-Laylee, another game starring former Rare staff.