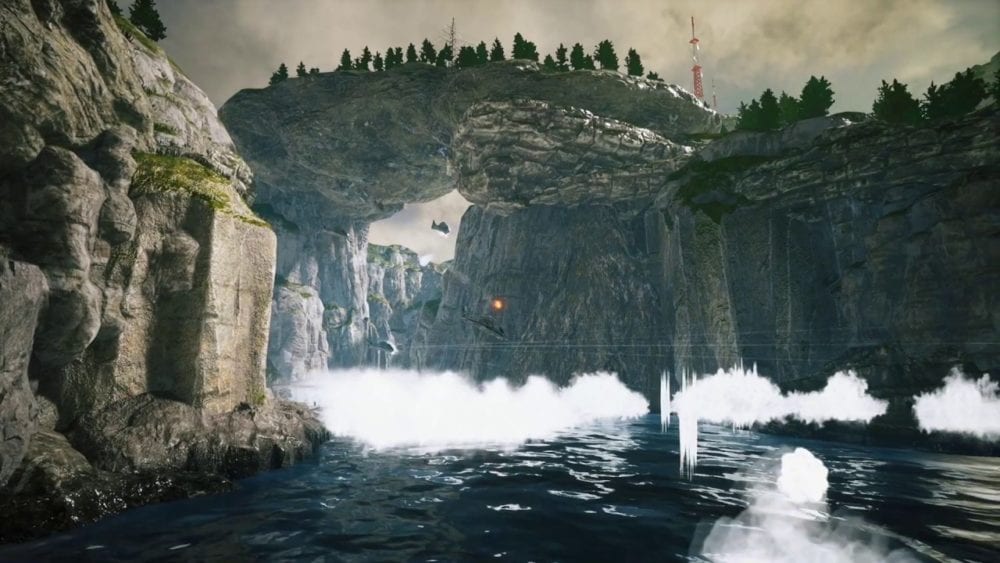 THQ Nordic is rebooting an old classic, because of course they are! Comanche is the latest nostalgia-fueled game making its big return thanks to the publisher, announced today at Opening Night Live with both a reveal and gameplay trailer.

Comanche is a series of video games that burst onto the scene way back in 1992 with Comanche: Maximum Overkill, going on to spawn a number of sequel. We haven’t heard anything from the franchise since the early 2000s.

As the trailer showcases, the new Comanche’s gameplay is split between helicopter and drone piloting. It’s to be an “objective-based multiplayer” experience, in which players “shape the community.”

The YouTube trailer description explains some of the backstory in Comanche:

The activity of a whistleblower is most likely. As a reaction, SACEUR has authorized THQ Nordic and Nukklear to continue with the production of “Comanche” as fast as possible to counter any possible threat and to start an “Early Access” program in early 2020.”

You can check out the teaser trailer for yourself below:

In other Opening Night Live news, Gears 5’s campaign got a new story trailer that detailed its narrative and characters in more detail than we’ve seen before.