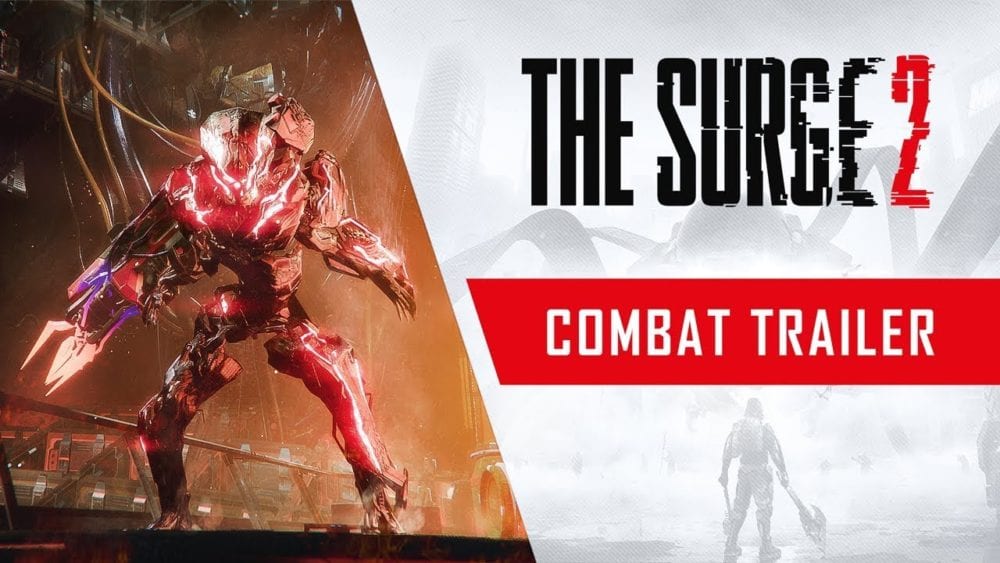 The Surge 2 is just around the corner and publisher Focus Home Interactive is dialing up the promotional material. Today we get a look at the game’s combat in a new trailer that showcases some of the improvements the sequel brings to the table.

The description touts some of what we can expect in the full game:

“The combat is intense. With 80 weapons to choose from, a directional parry system, dodge mechanics, drones, and a huge range of brutal execution moves, you can approach combat in the way that suits your playstyle. Charge in and pound your enemies into submission with punching gloves or sting like a bee using the spear.”

Combat was always a strong point of the game’s predecessor, but today’s montage definitely highlights a smoother, more streamlined and fluid combat system.

The speed of each encounter catches the eye, and if you’ve played the original you’ll know there’s a rhythm of dodging, parrying, and counter-striking that you need to get down pat to master combat.

Violence is also on full display, too, with dismemberment and brutal finishes the order of the day.

Check the action out for yourself in the trailer below:

In related news, check out the game’s two previous trailers, one showcasing gameplay, and the other a cinematic teaser teeing up the story.