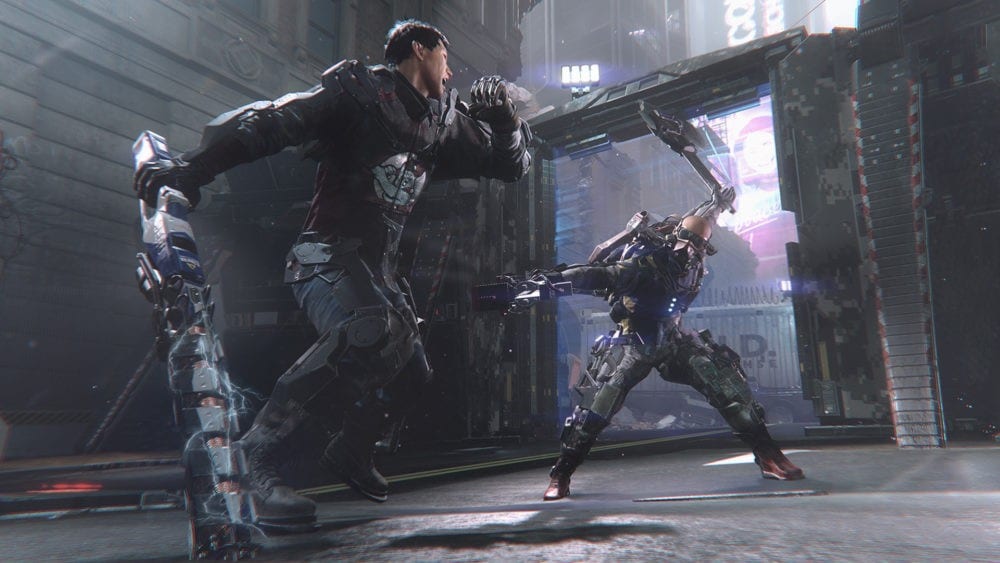 During a new episode of Inside Xbox, a brand-new trailer was shown off for The Surge 2, an upcoming action-RPG that comes from Deck 13 and Focus Home Interactive.

To celebrate the game entering its final stages of production, this trailer goes in-depth into the gameplay of The Surge 2 and focuses on the new and returning mechanics, the lore of the series, different types of equipment, and much more.

For a quick synopsis of the story, look no further than right here:

A mysterious storm causes your plane to crash in the outskirts of Jericho City. Weeks later, you awaken in a crumbling metropolis overrun by a deadly nanite-based disease. Rampant machines roam the rubble, military forces carry out mysterious plans, and survivors are left to fend for themselves. Above the city, an ominous, expanding nanostorm darkens the sky… Jericho City needs you.

The Surge 2 is set to launch on Sep. 24, 2019, for PC, Xbox One, and PS4. You can watch the overview trailer down below. For more Gamescom and Xbox news, make sure to keep checking back here at Twinfinite.