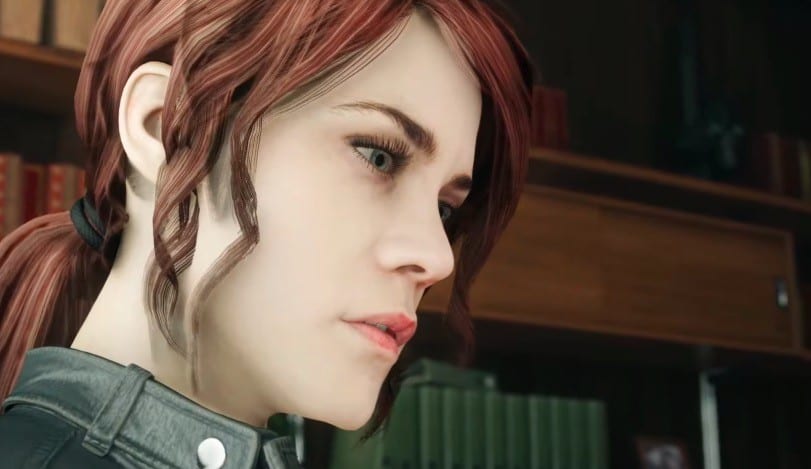 Remedy and 505 Games have released a brand-new trailer for their upcoming third-person sci-fi action game, Control.

The trailer is titled as “What is Control: Setting up the Scene” and gives viewers several looks of the Oldest House, the headquarters of the Federal Bureau of Control (FBC).

Since the game is coming out in just a few weeks, Remedy will be releasing several short videos that will introduce players to the game –this is the first of those videos.

This creepy and mysterious little game from the same team that worked on titles such as Alan Wake and Quantum Break, but it seems to be putting gameplay before shiny cinematics this time around.

I got the chance to play Control at PAX East and E3 this year and left the demo very satisfied with what the sections of the game that I played. The gunplay and range of combat options felt very good and I really enjoyed exploring the Oldest House and completing side quests that helped flesh out the world.

I also had the opportunity to interview Brooke Maggs and Mikael Kasurinen, one of the narrative designers and creative directors of the game, respectively. We talked about the narrative, game length, hand-holding, and much more –you can read that here.

You’ll be able to get your hands on Remedy’s newest game once it launches on Aug. 27 for PC (via Epic Games Store), PS4, and Xbox One. You can watch the trailer down below: