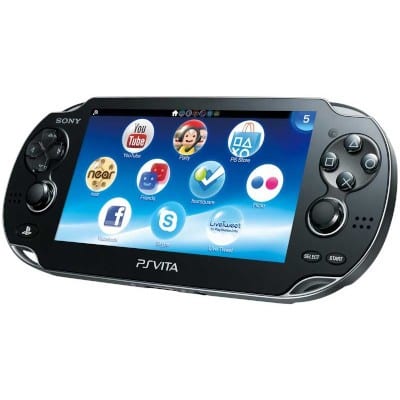 Well, that was quick! Sony has acted with lightning speed to shut down a new exploit by computer science student and self-proclaimed “Vita hacker” Andy Nguyen aka theFlow, which allowed users to crack PS Vita firmware up to version 3.70.

Sony announced the released of firmware update 3.72 today, stopping Nguyen’s h-encore² in its tracks. There’s no official word from Sony as to what 3.72 does beyond “improving operation stability,” but it’s almost certainly entirely designed to beat h-encore².

Hours after Nguyen explained that his new software “was a small weekend project” and that he “found these kernel vulnerabilities more than a year ago but never bothered to exploit them,” he posted a follow up confirming that Sony had quickly put their foot down.

“Welp, Sony doesn’t want to see us having fun. They just released FW 3.72 which blacklisted the userland exploit.”

Running a homebrew setup allows users to access pirated copies of PS Vita games. Sony is understandably keen to stop that from happening. The war between hackers and Sony’s firmware team will rage on.

Of course, users don’t have to update their PS Vita to the latest version…

The PS Vita is still popular in Japan, where the platform is supported, in particular, by Japanese RPG and visual novels. Earlier this year, for example, we learned that plenty of visual novels will be coming to the Vita.