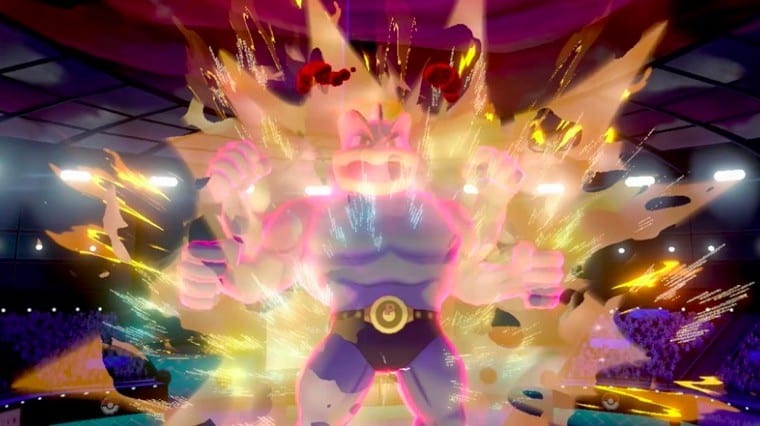 The Pokemon Company has released new details and screenshots of the competitive online battling modes that will included in Pokemon Sword and Shield.

Like past Pokemon titles, players will be able to connect online using the Nintendo Switch to connect to other trainers and do battle in various modes such as single battles, double battles, and casual battles.

Here are more specific details that come straight from the official Pokemon site:

In the Battle Stadium, Pokémon Trainers can engage in Ranked Battles where they will face other Trainers and their Battle Teams from across the globe.

In Casual Battles, it’s not about who wins or loses—it’s about becoming a better Trainer.

Features like Online Competitions and Rental Teams will also allow players to connect with other Trainers in different ways.

Rental Teams enable Trainers to borrow Battle Teams by inputting IDs available online—or to make Battle Teams that they’ve put together available as Rental Teams to other Trainers all over the world. Up to five teams can be rented at once, and they can even be used in Ranked Battles.”

Pokemon Sword and Pokemon Shield are set to launch on the Nintendo Switch as an exclusive on Nov. 15.

You can check out the screenshots down below and for more Pokemon news, you can watch the new trailer that was also released today that highlights new moves, abiltiies, held items, and much more.

We also have some Sword and Shield features like this one all about Galarian Weezing and another about 10 Pokemon that are deserving of their own Galarian forms.