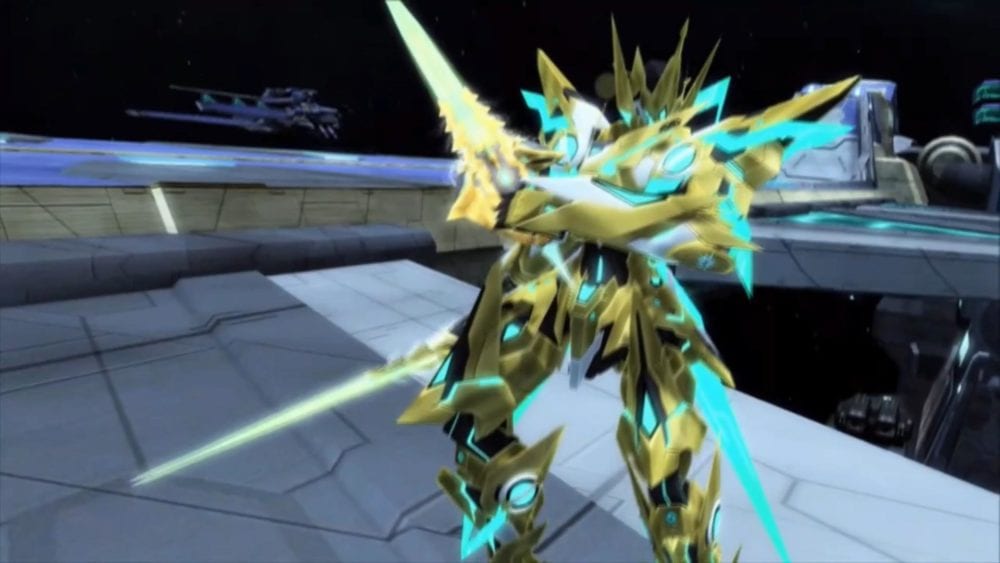 Today Sega hosted the final stage of the Phantasy Star Thanksgiving 2019 series of events at the Tokyo Big Sight venue, and they had some exciting new about Phantasy Star Online 2 on the menu.

During the livestream on Nico Nico, we got the reveal of a brand new class named “Etoile” which is French for “Star.”

The class dual-wields a variety of weapons and appears to be indeed using the power of the stars to deliver its attacks.

You can watch the reveal trailer below.

The Etoile will be implemented in the game this winter, and a limited number of fans will be able to get their hands on it at Sega’s headquarters in Tokyo on October 5, with applications starting on August 20.

The game is currently available in Japan for PS4, PS Vita, PC, and Nintendo Switch.

We also know that it’s coming west in 2020 for Xbox One and PC a whole eight years after its original release in Japan, and you can check out the announcement from E3.

At the moment, we don’t know whether the Etoile will be included in the initial western release (about which we know very little anyway).

Incidentally, Phil Spencer himself heavily hinted that it might end up on all platforms in the west as well, at some point.