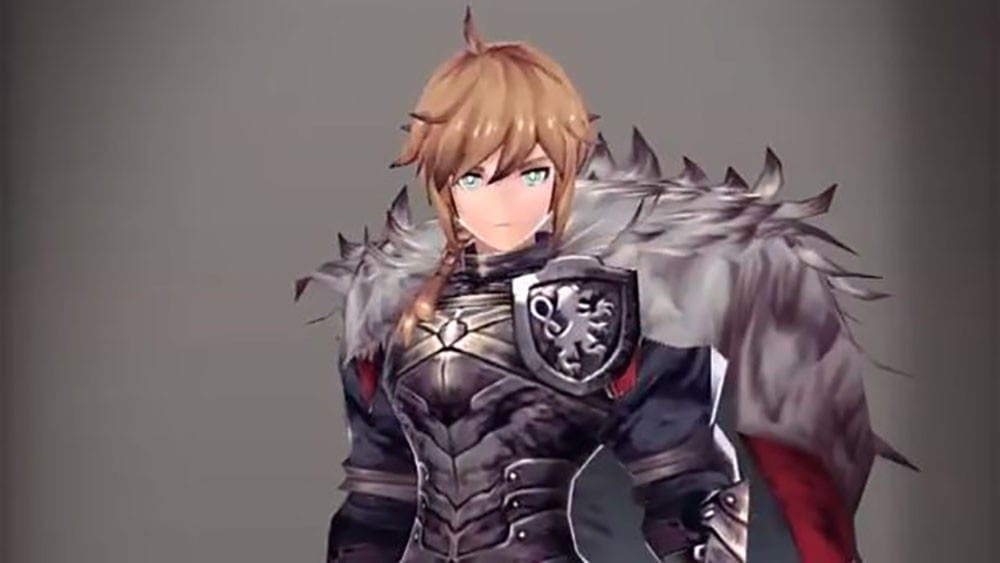 Square Enix is preparing to launch its mobile strategy RPG War of the Visions: Final Fantasy Brave Exvius, and it’s showing off plenty of new gameplay.

First of all, we get a look at the “Unit Viewer” included in the game, which allows you to observe each units in 3D holding the phone vertically.

For a mobile game, the models are really nice, and they translate the original 2D art style very well.

We also get to see plenty of gameplay and story cutscene, showing once more how this game is certainly aiming to be a spiritual successor of Final Fantasy Tactics.

If you want to see more, you can check out a the most recent trailer, a lot of the characters that will be included in the game, and the previous reveal. You can also enjoy the initial announcement from E3.