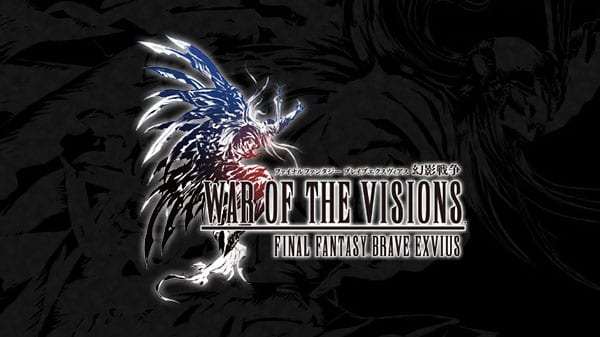 We saw tons of Final Fantasy games at the Square Enix E3 2019 press conference today, and among them was a little game called War of the Visions.

If this doesn’t sound familiar to you, that’s because it’s a completely new spin-off game that was borne from the world of Final Fantasy Brave Exvius. Brave Exvius itself is one of the Final Fantasy mobile games, alongside Mobius and Record Keeper.

You can check out the new trailer for War of the Visions down below.

We did also get a glimpse of the different warring houses, as well as a look at some of the gorgeous character artwork. This is set to be a tactical role-playing game, and will also be made available for iOS and Android devices this year.

Again, there’s no release date set for it just yet, but we’ll keep you updated as more info comes our way, so be sure to stay tuned to Twinfinite for more info on that.