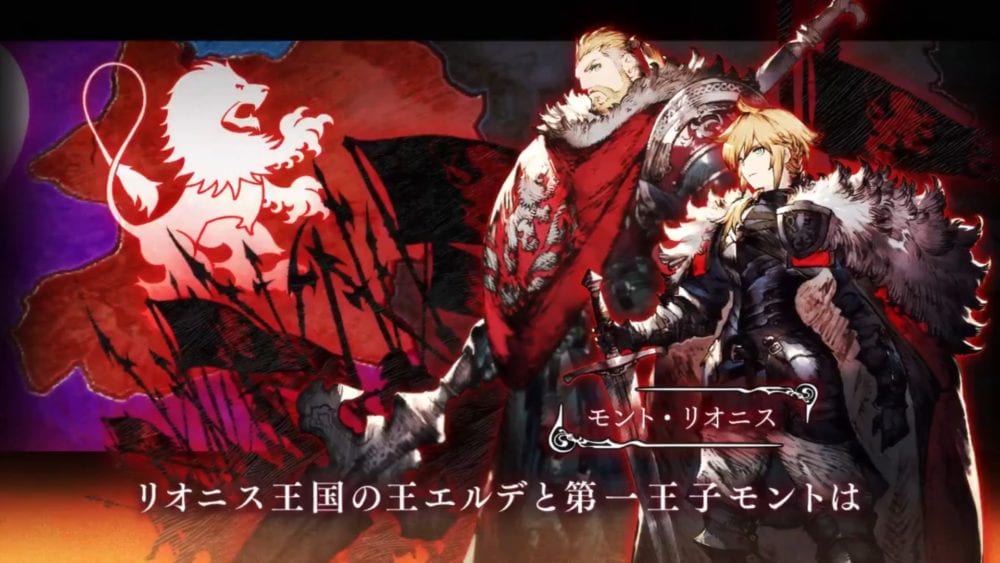 The trailer focuses on the basics of gameplay, and if this doesn’t convince you that this game may very well be the Final Fantasy Tactics spiritual successor many are waiting for, nothing will.

If that feeling needs to be reinforced, the publisher also shared the introduction story cutscene via Twitter.

You can check both below.

Yes. I know it’s mobile. Yes. I know it involves gacha. I wish it was on consoles as well. Yet the gameplay looks awesome, and the character designer by Cydesignation Ryuji Ohara supervised by Akihiko Yoshida himself looks awesome.

Hopefully, the game will manage to live up to its legacy, but what we have seen so far is certainly promising.

If you want to see more, you can check out a lot of the characters that will be included in the game, and the previous reveal. You can also enjoy the initial announcement from E3.