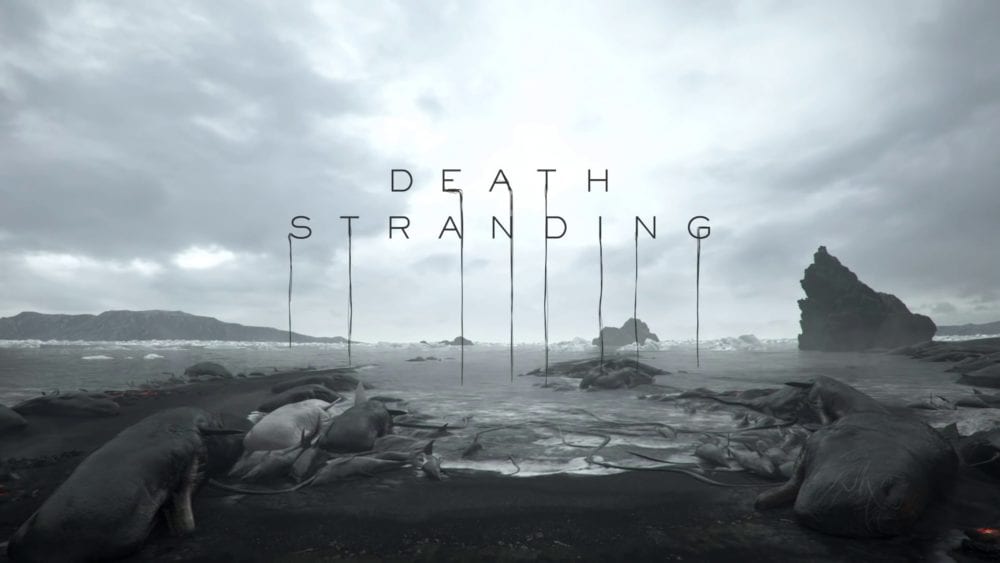 Hideo Kojima is continuing to tease images of his highly anticipated next game Death Stranding. From his Twitter account today, Kojima shared a new image showing off the game’s water effects, as Sam traverses what appears to be a flooded area of the map or lakeside.

As we approach Gamescom and Opening Night Live, Kojima is keeping Death Stranding a talking point. The game is set to headline the showcase, with Kojima appearing on-stage to present the game for the very first time since he initially revealed the game at Sony’s E3 presentation.

Fans of Death Stranding are understandably not about to complain, and from what we can see below the game is certainly looking very pretty.

Death Stranding is to run on the Decima Engine by Guerilla Games, which is the same technology that powered Horizon Zero Dawn, a game that is surely one of the most graphically impressive to grace the console so far.

Today’s screenshot follows on from last week when Kojima revealed a similar set of two or three screenshots showing Sam in various poses. The theme of the shots remains similar to today’s — Sam wandering around a largely deserted landscape. He posted some shortly after which we didn’t include in that previous post, though, so we’ve included them below as well.