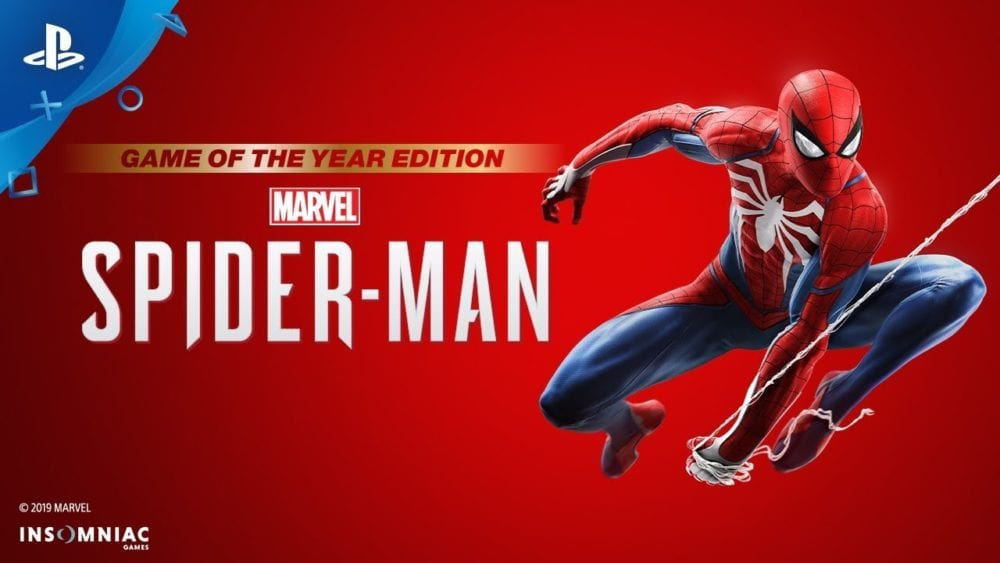 A year after the game first released, Sony has unveiled the release of the Marvel’s Spider-Man Game of the Year Edition, which includes the base game and all DLC for $39.99.

It’s a decent price point for a package that’s often the full $60 for these sorts of releases, so it’s certainly good value if you haven’t played the game already.

Marvel’s Spider-Man released to critical acclaim last years, and it’s gone on to be one of the most commercially successful PS4 exclusives ever with over 13 million copies sold.

The GOTY edition will include The City Never Sleeps story-arc of DLC, which is comprised of three chapters: Heist, Turf Wars, and Silver Lining.

You can check out the game’s new accolades trailer announcing today’s news below:

In related recent news, Marvel’s Spider-Man developer Insomniac Games has been acquired by Sony. The studio will be making games exclusively for the PS4 and next-generation Sony consoles moving forward.

If you’re a mega-fan of the Spider-Man franchise then you might be interested in this awesome action figure from AimAimi.