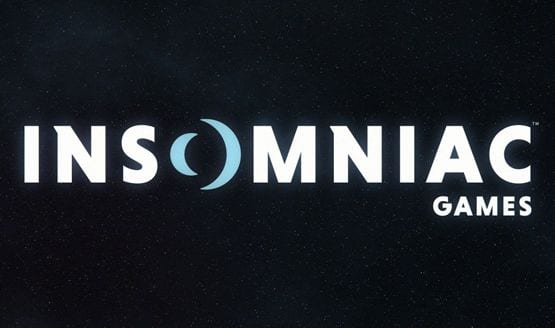 Today Sony Interactive Entertainment made a rather groundbreaking announcement about the future of Insomniac Games.

We learn that the popular studio will be joining the rich lineup of first-party developers under PlayStation’s umbrella.

“Insomniac Games is one of the most highly-acclaimed development studios in the industry and their legacy of best-in class storytelling and gameplay is unparalleled.

We have enjoyed a strong collaborative partnership with the studio for many years, and are thrilled to officially welcome them to the Worldwide Studios family.

The addition of Insomniac Games to SIE WWS reiterates our commitment to developing world class gaming experiences that can only be found on the PlayStation platform.”

“Joining the WWS family gives Insomniac even greater opportunities to achieve our studio vision of making positive and lasting impressions on people’s lives.

We’ve enjoyed a special relationship with PlayStation practically since our inception. Our partnership amplifies our potential, and Marvel’s Spider-Man was a testament to this.

We’re excited to take the next step in our growth alongside our longtime WWS partners. Most of all, we look forward to delivering fresh, new experiences for our fans.”

Considering the recent groundbreaking success of Marvel’s Spider-Man, this is likely not surprising.

That being said, this announcement has been a long time in the making, with the relationship between PlayStation and Insomniac Games dating all the way back to the age of the original PlayStation.

The studio also worked closely with Mark Cerny, who recently helmed the development of the PS4 and is also spearheading the creation of Sony’s next console.

I wouldn’t surprise to see Insomniac at the forefront of the lineup of games that will launch with the PS4, or whatever Sony will decide to call it.

Based in Burbank, California, Insomniac Games was founded by Ted Price in 1994, originally named Xtreme Software. The name Insomniac Games actually came shortly after, in 1995.

At the moment, we don’t know what Insomniac Games will first work on as a PlayStation first-party studio, but it’ll be interesting to see what kind of aces they have up their sleeve.