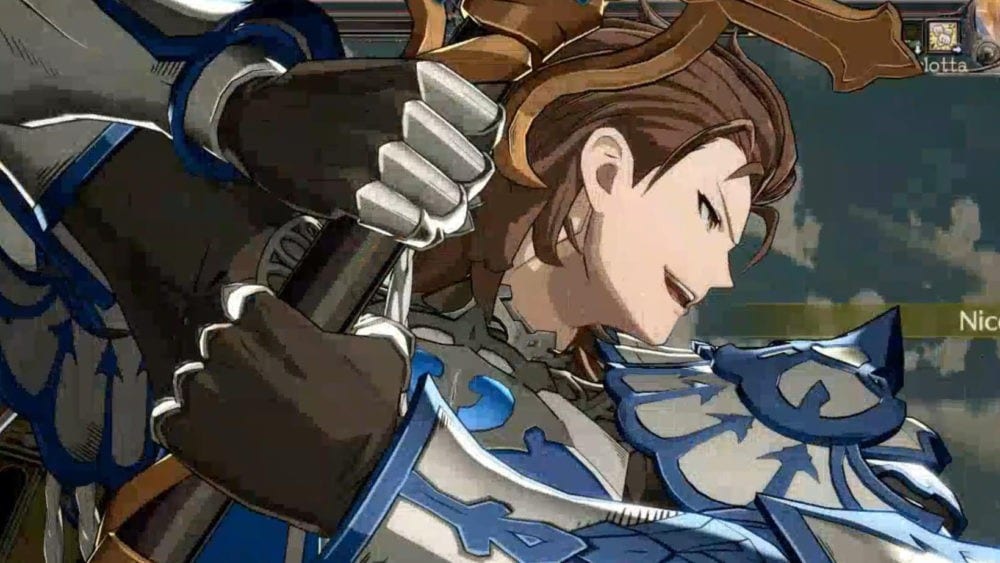 Today, during a broadcast from EVO 2019, Cygames and XSEED Games showcased the first gameplay of Percival’s second color in Granblue Fantasy Versus.

Percival, who is the latest character announced a few days ago, loses his iconic fiery red armor when using his second color, to adopt a less glamorous but rather classy blue. His hair also changes to brown.

Do keep in mind that there will be more colors in the final game, but these two are those available in the beta version for now.

We get to see four matches, one against Gran and the other against Charlotta. You can watch them below.


If you’d like to learn more about Granblue Fantasy Versus, you can read my recent hands-on preview and our interview with Director Tetsuya Fukuhara.

Granblue Fantasy Versus releases on February 6, 2020, exclusively for PS4.