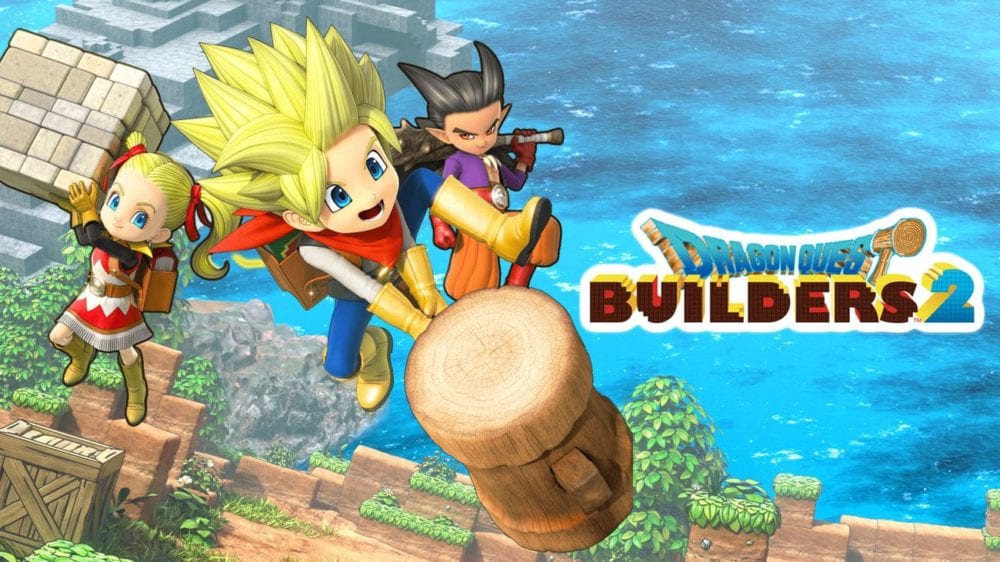 Dragon Quest Builders series director Kazuya Niinou announced via Twitter today that he has left Square Enix after seven years with the company. The developer cites fatigue as a reason for the move as he seeks to find a different development cycle that the one favored by Square Enix.

“With development on Builders 2 completed, I have left Square Enix. To Naoki Yoshida, Noriyoshi Fujimoto, Takuma Shiraishi, all of my colleagues, and everyone who enjoyed the games I made, thank you so much! I truly appreciate your support.”

I have been at Square Enix for about seven years now (my longest yet!). I felt a little burned out with Builders 2 and wanted to try out a development cycle different from Square Enix, so I set out for a new development environment.”

Niinou will continue to monitor Dragon Quest 2 as a contractor for Square Enix temporarily, but apparently, he’s already found a new home and will be sharing his plans next week. Fans should not expect any new DLC or updates under his jurisdiction again.

Niinou’s portfolio of games at Square Enix includes Trauma Center: Under the Knife (director) and 7th Dragon (Director) while working at Imageepoch, and Etrian Odyssey (designer) during his tenure at Atlus.

At Square Enix, he worked as assistant director on Final Fantasy XIV: A Realm Reborn, and then moved to Dragon Quest Builders spin-off as a director.