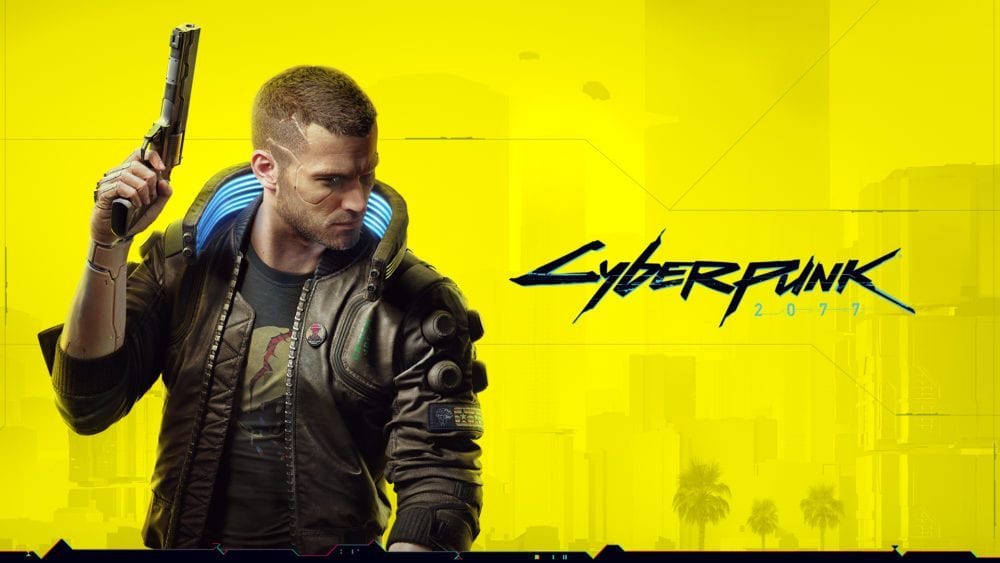 The band that plays the song in real life is Swedish rock band Refused.

Today’s news follows on from last month when CDPR released the track released the song Chippin’, also by Refused.

“I’m incredibly excited about having Refused on board for Cyberpunk 2077. I know for a fact there are a lot of fans of the band at the studio, including Piotr Adamczyk, one of the composers working on the game, who came to me with the idea for this collaboration.

I’m very happy he did, because the massive riffs, powerful drums, and hard-hitting vocals the guys from Refused deliver as SAMURAI have blown me away. I can wholeheartedly say the punk factor of Cyberpunk 2077’s music is through the roof!”

You can check out the track for yourself below:

Never Fade Away is available for download via the Spotify, Apple Music, iTunes, Tidal, Deezer and Amazon Music stores should you wish http://soundline.biz/SAMURAINeverFadeAway

In other recent Cyberpunk 2077 news, CDPR revealed new screenshots of the game’s vehicles yesterday, which followed news that the Gamescom 2019 footage shown to journalists this week will be edited into a 15-minute demo clip and showcased to the public next week.