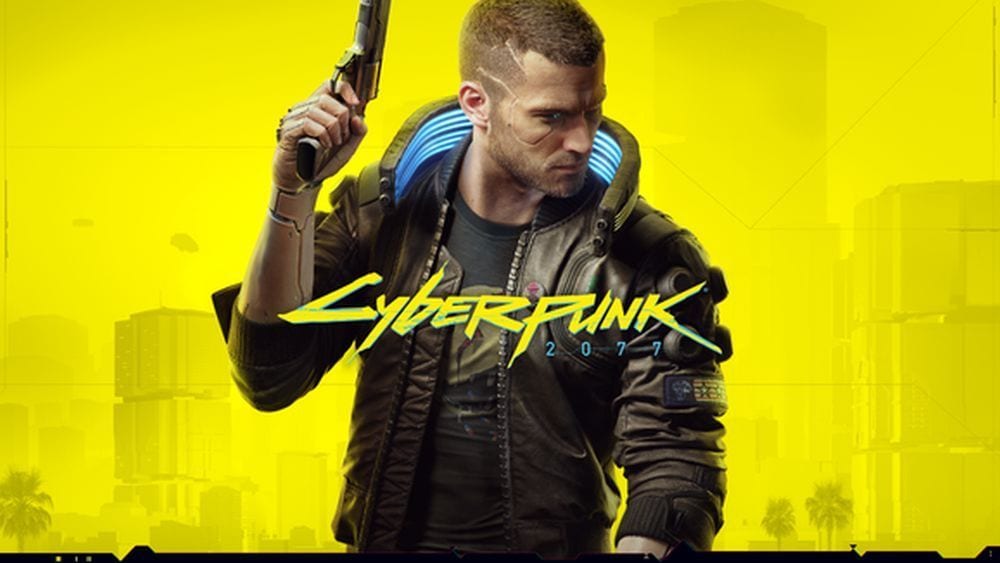 CD Projekt Red has announced that next week it will showcase a 15-minute edit of the gameplay footage of Cyberpunk 2077 that they’ve been showing to journalists during Gamescom 2019. Those interested will be able to tune into the livestream Aug. 30, 8 PM CEST (11 AM PT) on the official CD Projekt Red Twitch and Mixer channels.

According to their blog post, the developer promises lots of exciting new details from various developer interviews in addition to gameplay footage.

” Expect a lot of insight into the thought process behind creative decisions, information about Pacifica—one of the districts of Night City—and TONS of stuff on playstyles you’ll be able to adopt when you launch Cyberpunk 2077 next year.”

The announcement marks a change to the original schedule; CD Projekt Red had initially said that gameplay would stream from Pax East. However, the gameplay will now be broadcasted from their base in Warsaw.

“We initially planned to showcase gameplay at PAX West, but there’s been a change of plans, and we’ll be streaming from Warsaw.

The PAX cosplay contest is still on; we just won’t have the dev panel on-site this time around. There are many logistical (and some creative) reasons behind this decision, but the most important thing we want to say is that we’re sorry for the change of plans. “

Today’s news caps a week that’s brought loads of new tidbits of information and screenshots. Check out Night City in astonishing detail and new images showcasing dramatic combat. You can also read about an exciting new update about flying cars in Cyberpunk 2077.