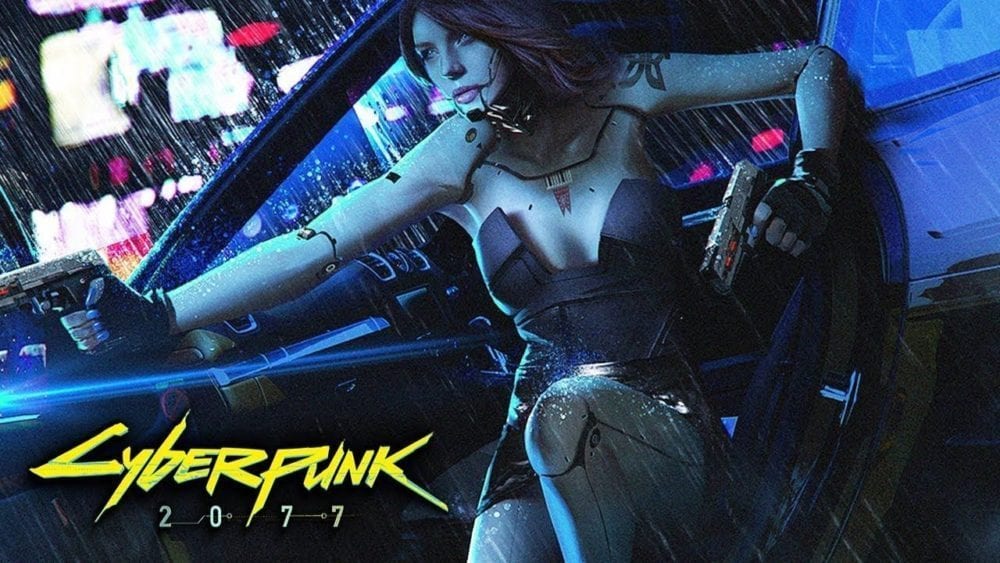 Cyberpunk 2077 headlined Google’s Stadia Connect this evening with the announcement that CD Projekt Red’s highly anticipated RPG will be coming to the streaming platform.

A developer diary video presentation showcased some never-before-seen clips, and we heard from several developers at CD Projekt Red brief interviews highlights of Night City, as well as some of the role-playing features we can expect in the game.

As ever, the focus on player choice and non-linearity of gameplay and story was front and center, as was the tone of the game’s dystopian world.

We get another look at Johnny Silverhand played by Keanu Reeves, who was first revealed as a protagonist of the game back at Microsoft’s E3 2019 presentation.

“Johnny Silverhand will be the player’s guide to the city who is with you most of the game,” we’re reminded.

“This project is of a scale we’ve never tackled before” and “something like Stadia really allows more people to experience our stories,” says senior level designer Miles Tost.

“With Stadia you can play it irrespective of the power of your device,” Principal Writer Jakub Szamalek said.

You can check out the developer diary for yourself below:

There was no information about pricing or even a release date.

We’re expecting to see and hear more about Cyberpunk 2077 during Gamescom after having heard of CD Projekt Red’s plans for the show a while back.

In related news, we discovered last month that the game won’t feature a digital card game similar to The Witcher 3’s Gwent, despite the developer launching a physical standalone card game.