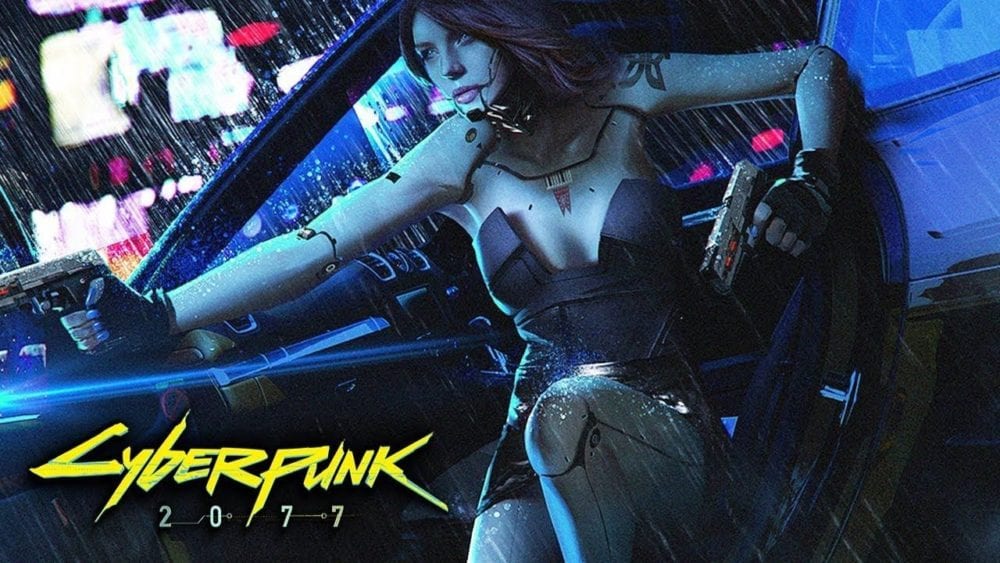 Sorry folks, CD Projekt Red has no plans to include a digital equivalent of either the longstanding Netrunner card game or the developer’s recently announced Afterlife card game in Cyberpunk 2077.

Responding to a question on Reddit, CDPR’s Rafal Jacki said:

“Sorry all but we are not doing Netrunner in any way – I’m a fan of the game myself but we decided to create something new and stand alone.”

As to whether the recently announced Afterlife might be in the game, Jacki also shut down any speculation on that too when he stated there are “No plans to have a card game in the Cyberpunk 2077 video game.”

While the developer has never alluded to the contrary, the popularity of CDPR’s Gwent card game, which came packed-in with The Witcher 3: Wild Hunt and went on to become its own successful standalone game, had led some to speculate Cyberpunk 2077 might feature something similar.

Elsewhere in Cyberpunk news, the developer recently revealed a cool new screenshot as it prepares for its presence Gamescom 2019.

Also via Reddit, an interview conducted by Polish magazine PSX Extreme confirmed that CDPR is already working on a new game plus mode for Cyberpunk 2077.