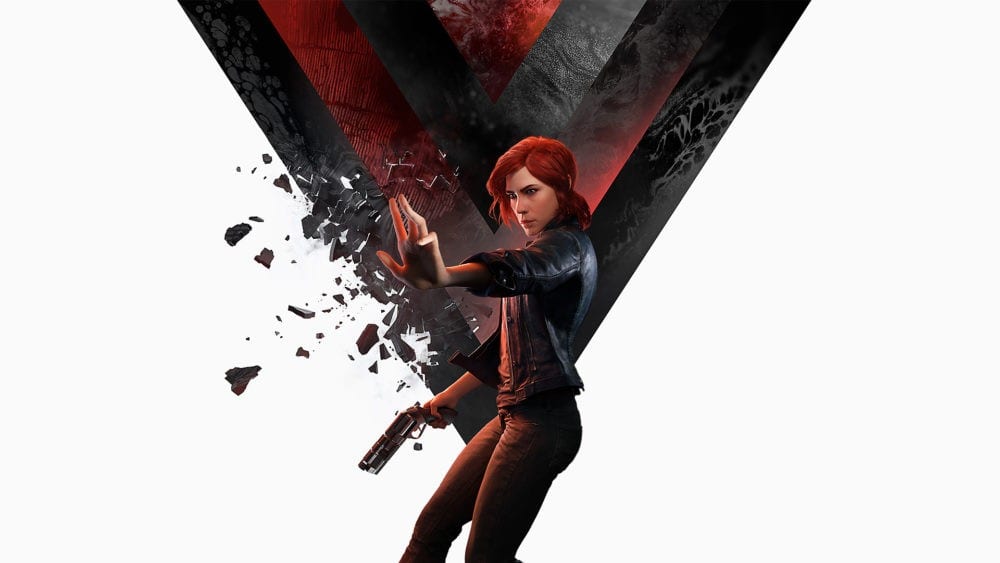 Remedy Entertainment and Poets of the Fall have collaborated on plenty of projects in the past, and now it looks like Control will be added to the list.

In a video streamed via Remedy’s official YouTube channel, Remedy’s creative director Sam Lake and Poets of the Fall’s lead singer Marko Saaresto reveal that Poets of the Fall would provide music for Control’s soundtrack.

This would include their song “My Dark Disquiet” from their latest album, “Ultraviolet,” as well as custom material made specifically for Control.

“With Alan Wake, we were doing custom material purposefully tailored for the game experience, and we are doing that again for Control,” Sam Lake, Remedy’s creative director, says. “Something new, pushing it forward, innovating, something that no one has done before.”

Though the two refrain from revealing any of these custom tracks or how they would break the mold, they assure viewers that they’ll notice these tracks as they make their way through Control’s story and environments.

The collaboration between the two for Control marks the latest in a long line of joint partnerships between Remedy and Poets of the Fall over the years.

Beginning with Max Payne 2 in 2003, the band has provided music for several other titles produced by the developer. The most notable of these was Alan Wake, which saw the band work with Remedy to compose original pieces and songs specifically for the game.

Time will tell how far their latest collaboration goes when Control releases on Aug. 27 for PlayStation 4, Xbox One and PC. For more on the game, check out one of its latest trailers.

Likewise, if you’re still on the fence about picking up Remedy’s latest game, check out our feature on all of the elements of Control that should have you excited to check the title out for yourself.