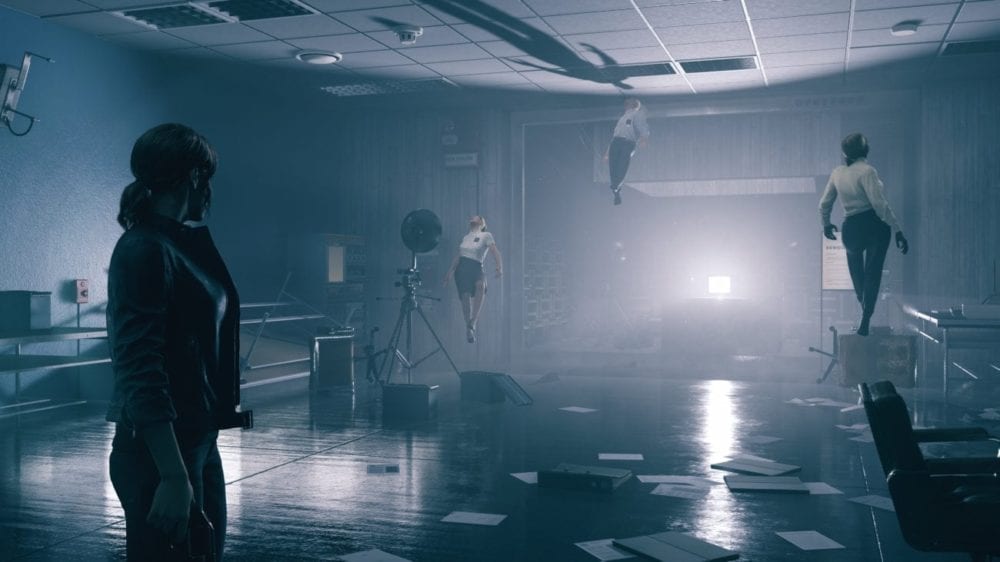 Control, the new game from the developers of Alan Wake and Quantum Break, is finally out. As Jesse Faden, you’ll be roaming the world that’s being fundamentally changed by the Hiss to take them out. So that you know where to head next, here’s everything you need to know about how to look at the map in Control.

Since a lot of the game is set in the Oldest House skyscraper, you’ll be presented with pretty enclosed areas for the most part.

How to Look at Map in Control

To check out the map in the game, you need to press the following buttons:

The map that comes up is actually pretty basic. It’ll show you the surrounding area and will point out all of the nearby respawn locations, which are also known as control points that you can fast travel from.

Then, it’ll also show you the elevators on your level that allow you to go to different areas of Control’s map.

Finally, you’ll see that undiscovered locations are signified with question marks and some areas are blocked off until you reach a higher clearance level.

You’ll have to return to them to explore once you’ve leveled up.

Thankfully, since it’s easy to see fast travel spots and the elevators nearby when you look at the map, you can return to unexplored areas pretty quickly once they open up to you.

That’s everything you need to know about how to look at the map in Control. For more tips and tricks on the game, be sure to check out our wiki guide or search for Twinfinite. We have also listed some other helpful guides on the game down below.