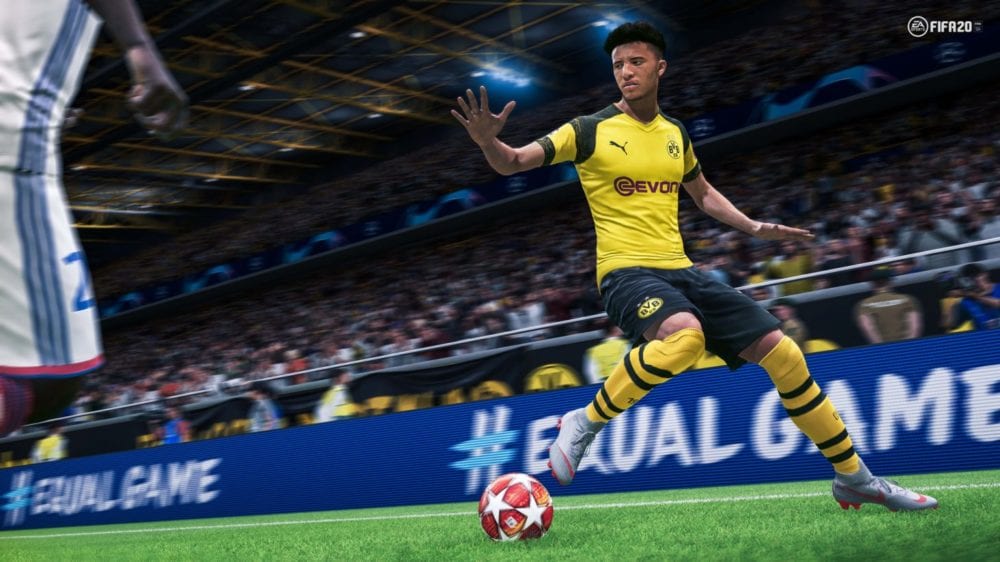 After a few years of only very minor changes coming to the mode, EA Sports has revealed a whole host of new features and improvements that will be coming to FIFA 20‘s Career Mode.

The changes are seemingly designed to make each new manager career feel unique, with conversations, morale, and player potential all being impacted by what happens over the course of each season and during each game.

From the very start of a Manager Career, you can personalize it by customizing your own manager, choosing between male and female avatars and picking from all the options you’d usually see in modes like Pro Clubs.

Then, throughout the season, conversations that you have with players and the media will be impacted by what happens in each game, with player morale being impacted by things like game time, their contract, and how you respond to questions about them in press conferences.

Therefore, Career Mode in FIFA 20 should no longer be a series of repetitive moments that don’t have a lot to do with your success, or lack thereof, in the season.

That’ll also tie into the other big new feature: Dynamic Player Potential. Rather than all players having a ceiling for their stats, in FIFA 2o a player’s potential will be impacted by playing time, goals scored, and other factors.

If they have a successful season, their stats could increase at a faster rate in the following months. It also means that you need to invest time into young players if you want them to improve quickly.

The other FIFA 20 Career Mode changes include:

To see all of the changes and check out full details on the major new features, check out EA Sports’ Career Mode Pitch Notes. FIFA 20 releases on Sept. 27.