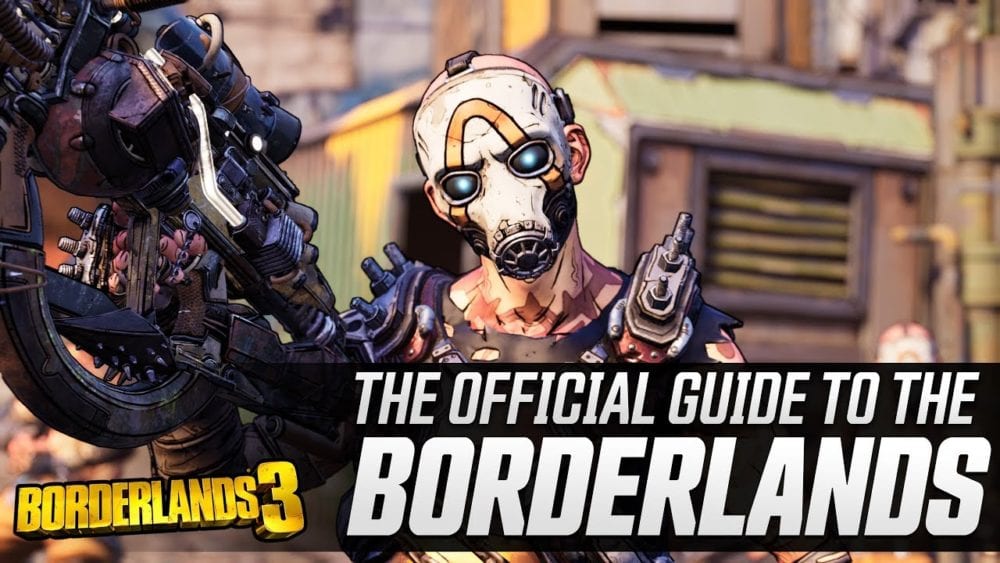 Gearbox has been rolling out the gameplay and story trailers as we move closer to Borderlands 3’s release date and today we have a meaty new one to sink our teeth into as part of the Gamescom festivities; Guide to the Borders takes a deep dive into the game’s various characters and their abilities.

The insightful trailer details Borderlands 3’s main characters, showing off their abilities with all the witty narration you’d expect. We get a good look at a bunch of different weapons, vehicles, villains, and the game’s various modes of play.

Borderlands 3 will launch next month, Sept. 13 across PS4, Xbox One, and PS4.

Twinfinite recently attended a preview event for the game where we discovered our love for character Flak. And after eight or so hours of the game, we’re convinced that Borderlands 3 is primed to rise to the top of the looter-shooter gene.

If you’re hungry for more Borderlands 3 footage then check out the game’s previous trailer, which was focused on ‘obscene’ amounts of loot. And to go along with our feature about Flak you can check out Gearbox’s dedicated trailer to the character, introducing his various abilities and attributes.