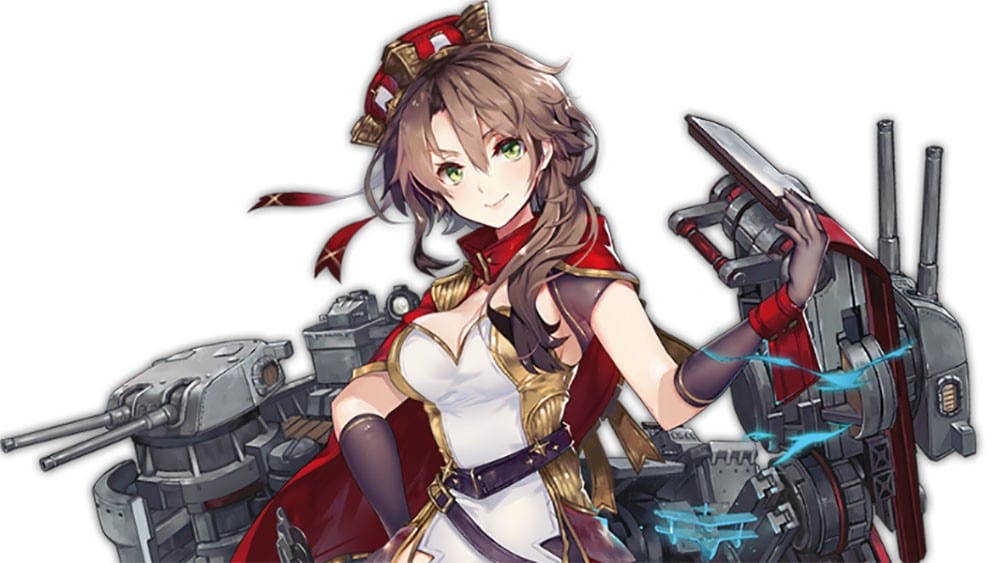 Yostar is continuing to add new content to its popular mobile game Azur Lane, including new retrofits and skins for existing shipgirls.

This time around it’s the Royal Navy Heavy Cruiser Exeiter to return to the drydock for her upgrade from Elite to Super Rare in the English version of the game.

It’s already available in Japan and China, so we already know that she’s getting a skill that increases her damage to heavy cruisers.

You can see her new look below.

The English version of the game is also getting another anniversary skin, this time around for Eagle Union leader Enterprise.

Last, but not least, since we’re in the summer, Juneau is getting a lovely Yukata skin.

That being said, we don’t yet know whether this one is coming west immediately since it was announced for Japan.