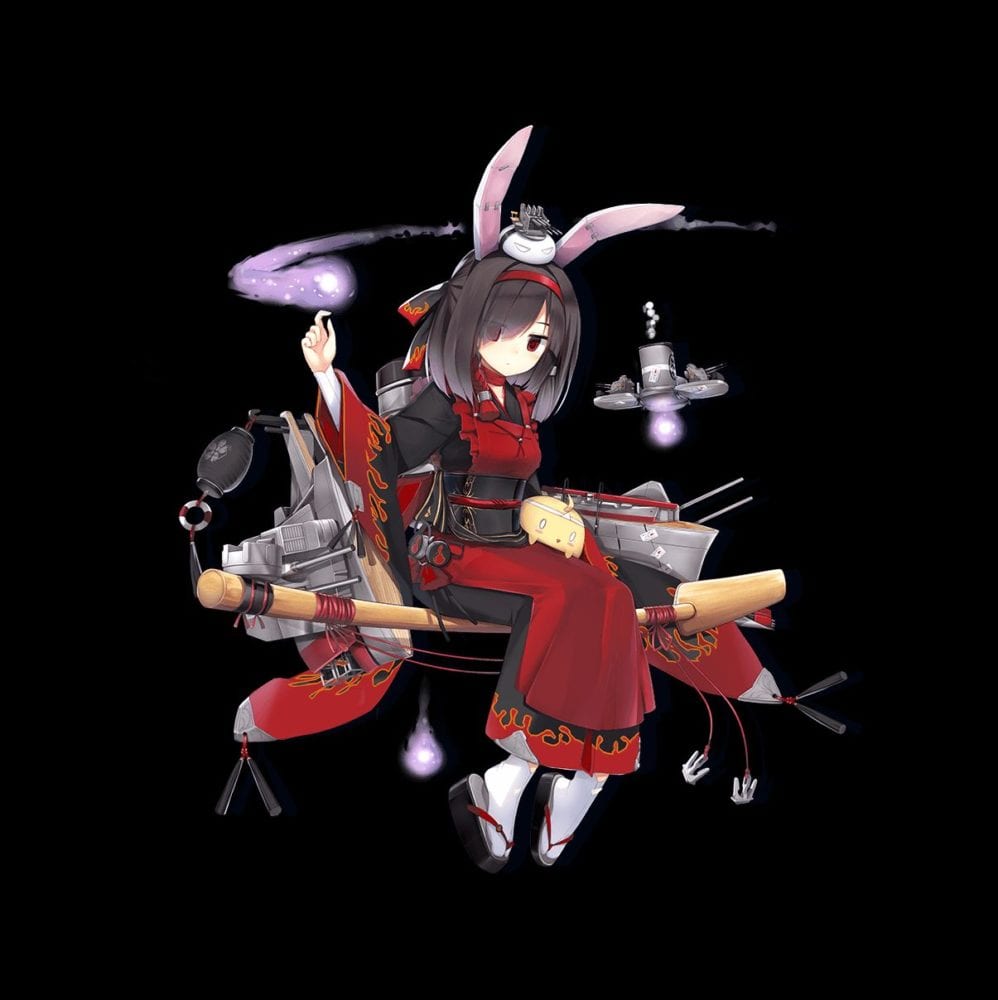 As in the gameplay showcased yesterday, we get to see quite a lot of the story campaign, but this time there is no battle. Looks like there will be a whole lot of dialogue following the adventures of the newcomer shopgirls Suruga and Shimakaze.

We also see more popular Sakura Empire shipgirls including Nagato, Kongou, Yamashiro, and Akagi. It’ll be certainly interesting to see if Suruga and Shimakaze will be added to the mobile game as well, as it seems that both have what it takes to become fan-favorites.

The interaction between Suruga and Kongou is especially adorable, considering how different and contrasting their attitudes and manner of speech are.

You can check the video below, keeping in mind that it’s marked “spoilers.” Of course, if you can’t speak Japanese that’s pretty much out of the window.