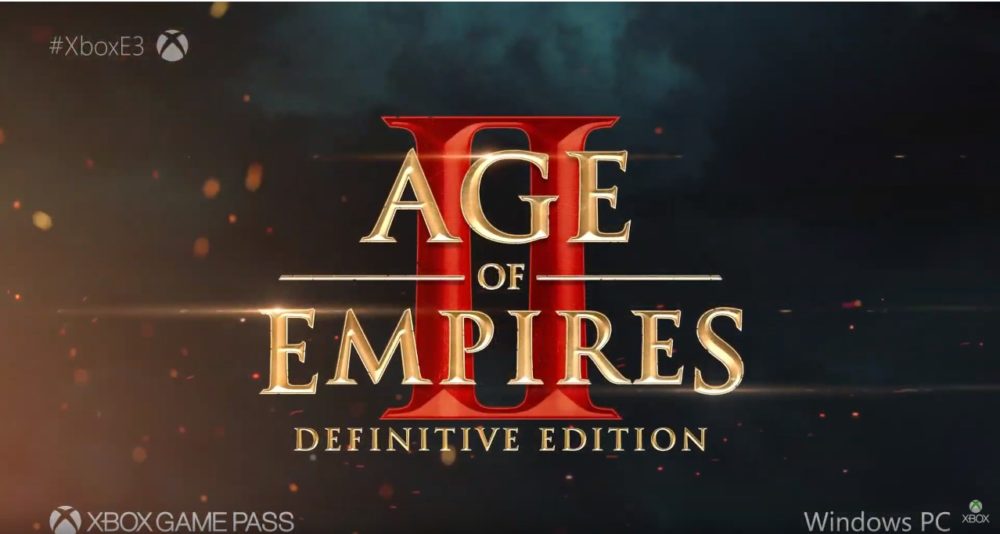 Microsoft is preparing to launch Age of Empires II: Definitive Edition in a few months, and for now it’s only coming to PC, but this might change in the future.

At Gamescom 2019 in Germany, Twinfinite talked with Creative Director Adam Isgreen, and he explained that not all hope is lost for fans of the franchise on Xbox One.

While Microsoft doesn’t have a specific announcement for a console version, Isgreen plans to try to “figure it out” after the PC Version is released.

So, I think the challenge, and what I want to fool around with afterwards, is… once we get this done, we’re gonna look at what we can do for console controls, like building a console control scheme specifically for Age of Empires.

We don’t have anything to announce about console right now, but we’re going to go try to figure it out. “

We recently learned that Age of Empires II: Definitive Edition  will release on November 14 for PC.

Incidentally, we also heard that Age of Empire IV is very likely to be revealed in November at XO19 in London.