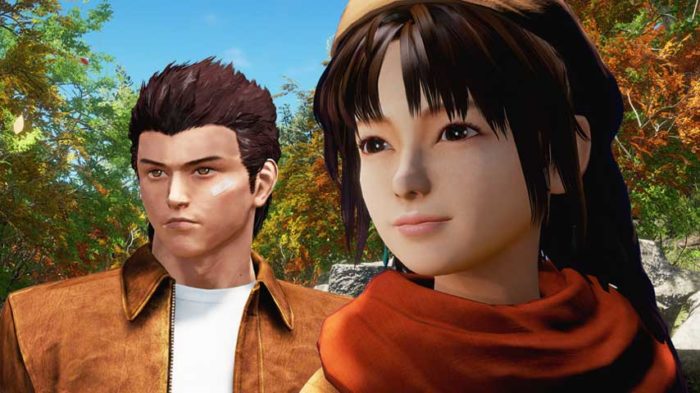 If you backed the Shenmue 3 Kickstarter campaign and have been looking forward to a Steam key, I have some good and bad news.

Earlier today, Ys Net announced that, despite all the company’s efforts, it will not be able to offer Steam keys for backers who requested them for their Kickstarter reward. According to the announcement, “coordination with the sales policies of the involved companies was untenable.” This news is no doubt disappointing since Shenmue 3 is the latest in a line of video games that jumped from Steam to the Epic Games Store, even though Shenmue 3 is a Kickstarter game and promised Steam keys as a potential backer reward.

However, Ys Net, Deep Silver, and Epic Games have reached a compromise that might keep most backers happy. Gamers who selected a Steam key reward will receive a backer survey that will let them change their reward to a physical PC disk, an Epic Games Store key, a physical PlayStation 4 disc, or a PlayStation Network voucher.

Of course, backers who were banking on a Steam version and refuse to play another version can always receive a refund. While Ys Net has not yet posted any details on the refund request process, the company promises all requests will be honored with one small caveat. Ys Net will fulfill all refund requests, but the company cannot promise full refunds for reward tiers that contain extras such as in-game content.

On a side note, according to Ys Net, the “addition of sales partners during production” let the company implement many of the stretch goals that weren’t reached during the Kickstarter campaign, including extra mini games, expanded locations, and in-game part time jobs. These sales partners could be a case of “every cloud has a silver lining,” but that remains to be seen.

Shenmue 3 will launch November 19th on the PlayStation 4 and PC via the Epic Games Store.