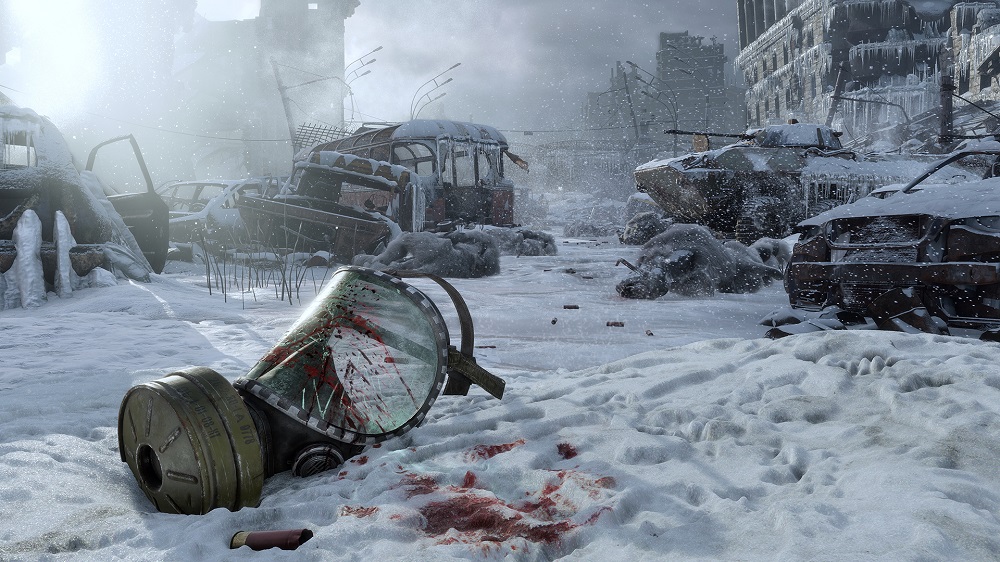 Metro Exodus publisher Deep Silver and Epic Games announced today that the PC version of the title will be removed from Steam and will release only through the Epic Games Store.

The publisher assured players in the announcement that all pre-orders through Steam or other digital retailers will be honored when the game launches on Feb. 15. It will also honor the digital artbook and official soundtrack pre-order bonuses, and all Expansion Pass content when it is available.

The pass will also remain on Steam to purchase for those who own the Standard Edition. Deep Silver said that all future content will release simultaneously for both Steam and Epic Games Store versions, and there will no differences between the two when it comes to updates and patches.

Valve released a statement today on the Metro Exodus store page acknowledging the move and apologizing for the change.

“Later today, sales of Metro Exodus will be discontinued on Steam due to a publisher decision to make the game exclusive to another PC store,” the statement said. “The developer and publisher have assured us that all prior sales of the game on Steam will be fulfilled on Steam, and Steam owners will be able to access the game and any future updates or DLC through Steam.”

“We think the decision to remove the game is unfair to Steam customers, especially after a long pre-sale period. We apologize to Steam customers that were expecting it to be available for sale through the February 15th release date, but we were only recently informed of the decision and given limited time to let everyone know.”

Epic Games launched its digital storefront last December and offered studios a higher revenue split for selling on its store than Steam at 88% to the publisher instead of Valve’s 70%. Valve did change their split last November to 75/25 percent and 80/20 percent, but only if a game earns more than $10 million and $50 million, respectively.

Metro Exodus is not the first game to make the move off Valve’s platform for Epic Games Store, as Ubisoft made the decision for The Division 2 earlier this month. Deep Silver also announced that Metro 2033 Redux and Metro: Last Light Redux would be coming to the Epic Games Store later this year.

Update: According to Deep Silver, Metro Exodus on PC will return to Steam and other storefronts after Feb. 14, 2020.