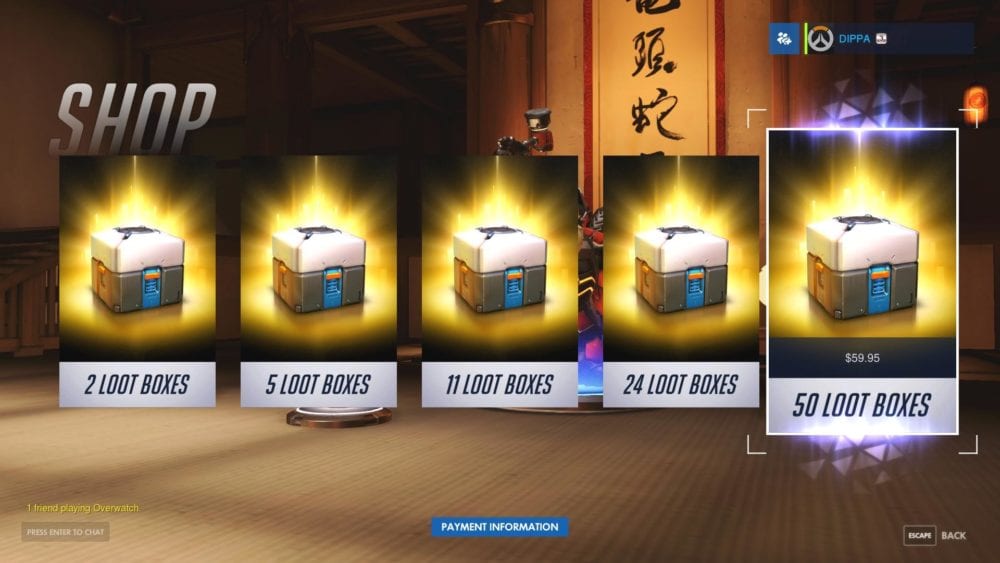 As part of an ongoing inquiry in the UK as to whether video game loot boxes should be considered gambling restricted accordingly, the Minister for Digital and the Creative Industries, Margot James, has defended the controversial mechanics. She insisted that loot boxes should not be considered gambling and urged the committee that uninformed regulation would be a mistake.

James’ assessment of loot boxes follows on from comments made by representatives of EA and Epic Games that had committee members audibly laughing as they attempted to feign ignorance over key facts.

Epic Games’ representative had the gall to patronizingly suggest that the goal of free-to-play games such as its popular Fortnite was not to make money.

And in a claim that has quickly become the subject of ridicule across the internet, Kerry Hopkins, a Senior Executive of EA, explained the company now refers to loot boxes as “surprise mechanics.”

The attempts to feign ignorance didn’t seem to be swaying members of the committee, though, and their reactions suggested a consensus of regulation was a real possibility. Today’s presentation from Morgan James, however, encouraged a very different perspective. She said:

“The fact that other European countries have taken action I think is much more to do with them taking their offline gambling laws online, and our gambling laws are different.”

“I would also contest the assumption that loot boxes are gambling. I don’t think the evidence I’ve read from your committee’s hearings would support that assumption either.

Loot boxes are a means of people purchasing items, skins, to enhance their gaming experience, not through an expectation of an additional financial reward. And also, more importantly, they can’t be traded offline for money.

So I think there are big differences, and I don’t think really it is true to say loot boxes are gambling.”

But James also admits that more investigation needs to be conducted before making a decision either way about regulation. She’s not prepared to write off the possibility that the addictive properties of lootboxes as a gameplay mechanic can’t cause real problems for young gamers.

“I think we have to vigilant and if evidence does emerge that loot boxes can be a gateway to problem gambling, then we need to take that seriously and we do need to take some action,” James said.

James is later asked to respond to research highlighting the correlation between loot boxes and gambling, as well as various committee concerns following the comments from game publisher representatives two weeks ago. You can read the full report over at Gamesindustry.biz.

Loot boxes have increasingly become a hot topic in the games industry following a number of high-profile controversies and the rise of “live” games as a service that relies on the free-to-play model.

Earlier this year, Take-Two Interactive claimed the mechanics were “perfectly reasonable,” while other developers like The Coalition have publically declared their upcoming game free of the mechanic after listening to player feedback.