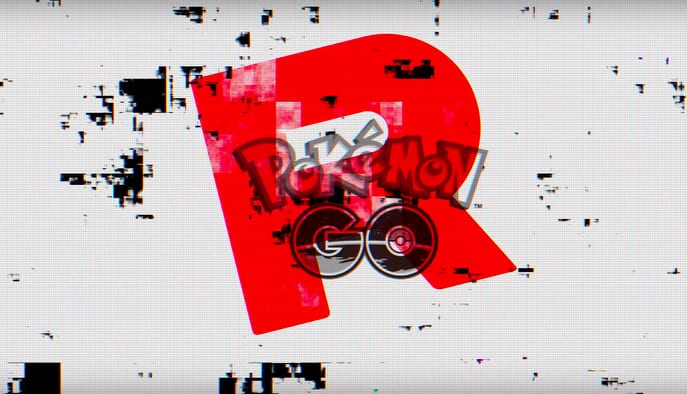 Pokémon GO players should get ready for trouble, with a new teaser trailer hinting at a familiar threat set to invade the game as part of a new event.

Streamed by the official Pokémon GO account on YouTube, the trailer reveals that the evil organization Team GO Rocket has invaded the game with some trippy, hacker-like visuals.

Using corrupted Shadow Pokémon, they’ve taken control of Pokéstops all over the world, intent on spreading their influence and evil schemes into the world as soon as possible.

Not only that, but the ring leader behind them hints at his own sinister intentions as well, saying Earth is where they will unleash their evil schemes next.

Fortunately, Professor Willow and the Pokémon team leaders have been hard at work deciphering how this faction has enacted their evil plan, and come up with a way to stop them.

To that end, players will need to reclaim Pokéstops, save the Shadow Pokémon and face down the leader of Team GO Rocket in a climactic showdown for the fate of the game’s world.

It’s a pretty grand premise in terms of scale, and if the trailer’s visuals are anything to go off of, it’s sure to bring some new flavor and variety to the game.

Even better, the new event is active now, and can be triggered by interacting with any Team GO Rocket Grunts found near or around Pokéstops they’ve captured.

Those interested can check out the trailer for themselves below. Likewise, those who would like more info on the new event can read up on it through the official Pokémon GO website.

Pokémon GO is currently available on iOS and Android mobile platforms. For more on the game, check out our guide on how to battle Team GO Rocket Grunts and where to find them.