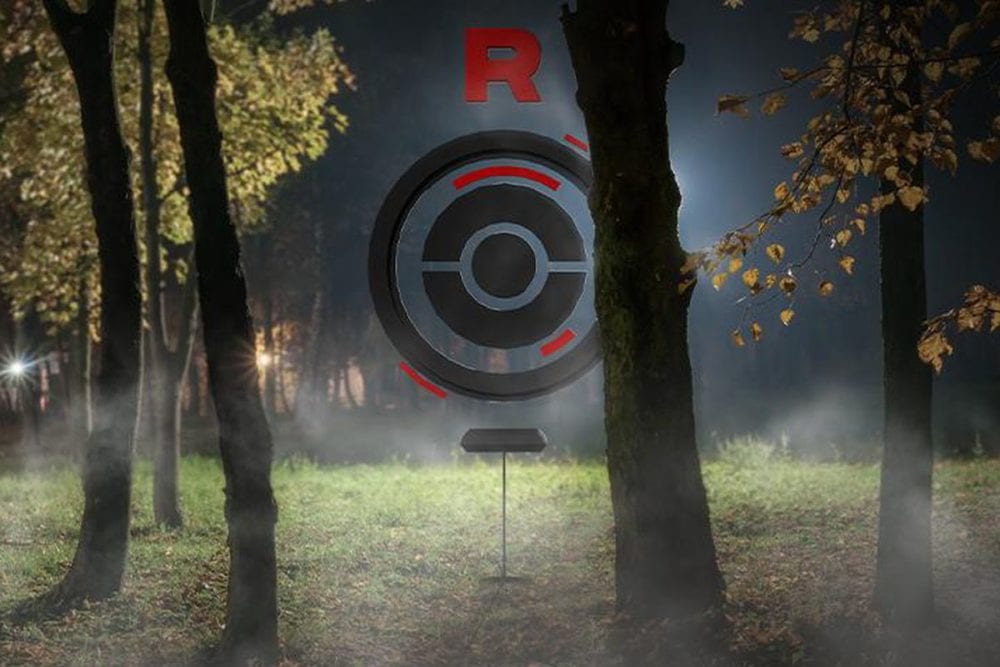 If you’re familiar with the mail line games, then the Grunts in Pokemon Go are just about as difficult as you would expect. They’re not going to give you the same troubles as a challenging raid, but the rewards you’ll receive for victory are well worth the time. Here’s how you can find and battle Rocket Grunts in Pokemon Go.

Pokemon Go: How to Battle Rocket Grunts & Where to Find Them

This is the hardest part of the whole process. Raid battles are comparatively easy to find because there’ll be a massive egg or a Pokemon floating above a gym to clearly mark that there’s something going on. These Pokestop invasions will require you look a bit more closely than usual.

If you’re not within the range of the Pokestop, then it’ll be easy to miss the signs that there’s a nefarious trainer on the loose. The Pokestops will appear darker than other locations and will shift between black and blue. If you’re not actively looking for these, then you just might miss them.

Once you’re in range of a Pokestop that has been occupied by a Rocket Grunt, it’ll become extremely obvious what’s going on there. The typical blue Pokeball icon will be replaced by a black one with the telltale bright red Team Rocket R floating above the Pokestop.

Now that you’ve found these conniving trainers, it’s time to battle them and free their Pokemon from Team Go Rocket’s evil clutches. These battles are the same 3-on-3 format as Master League PvP battles, which means there is no CP limit on Pokemon you use.

Don’t expect too much of a challenge from these Rocket Grunts since the PvE trainer battles in Pokemon Go have a history of being incredibly easy. Just bring in your best Pokemon and you shouldn’t have anything to worry about.

That’s all there is to know about finding and battling Rocket Grunts in Pokemon Go. If you want to learn more about the catching sequence that happens after the battles and everything else with this new update, then check out our guide on Shadow Pokemon.