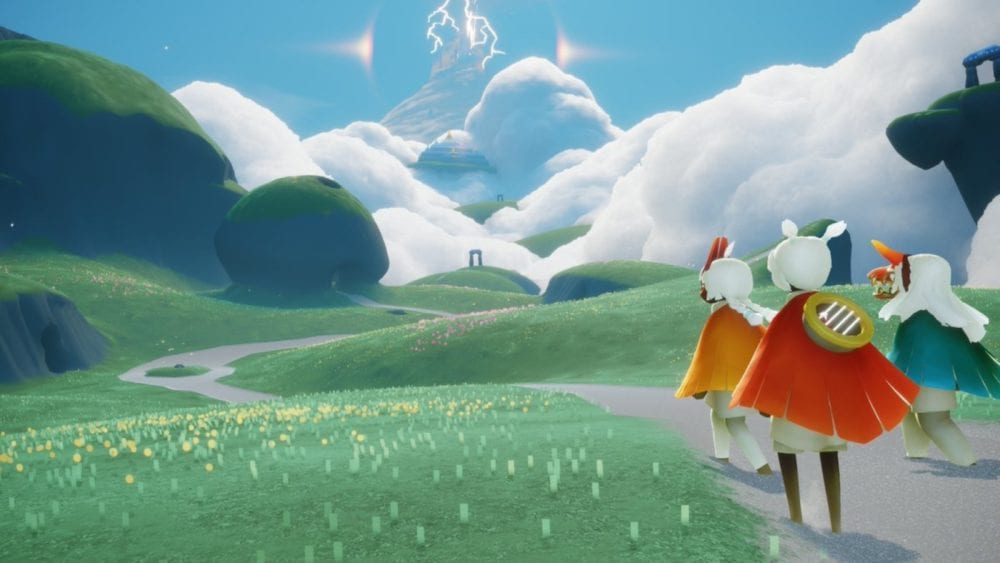 Sky: Children of the Light, the latest indie-adventure game from Thatgamecompany, has been available for just under a week and has already been downloaded more than 1 million times, according to Sensor Tower Store Intelligence.

Sky: Children of the Light is a serene and calming adventure experience with some multiplayer elements, and continues on very much in the vein of Journey, the game that put Thatgamecompany on the map. Journey won multiple Game of the Year awards back when it released in 2012.

This is the second mobile release from the studio, the first being Flower which was launched back in 2017. In just five days, Sky has blown past Flowers 800,000 lifetime downloads and has earned an estimated $175,000 in that time. For comparison, Flower has grossed nearly $400,000 to date, and is a paid app with a $4.99 price tag, whereas Sky is free to play.

That the entirety of Sky can be played without monetizing, makes this more impressive. All of the in-app purchases available are non-essential and consists of things like increased customization options.

Sky: Children of Light is currently occupying the No. 28 spot for downloads amongst all iOS games in the United States, but is doing even better in places like Japan and South Korea where it is ranked No. 6 and No.4 respectively.

It is currently open for pre-registration on Google Play, but so far no release date has been given for that platform.

If you are interested, check out the launch trailer below to see what all the hype is about.

Other interesting Sensor Tower metrics include the company’s worldwide digital revenue tracking for June, which was published yesterday. Among the key takeaways, Crash Team Racing: Nitro-Fueled impressed with over 500,000 digital sales.