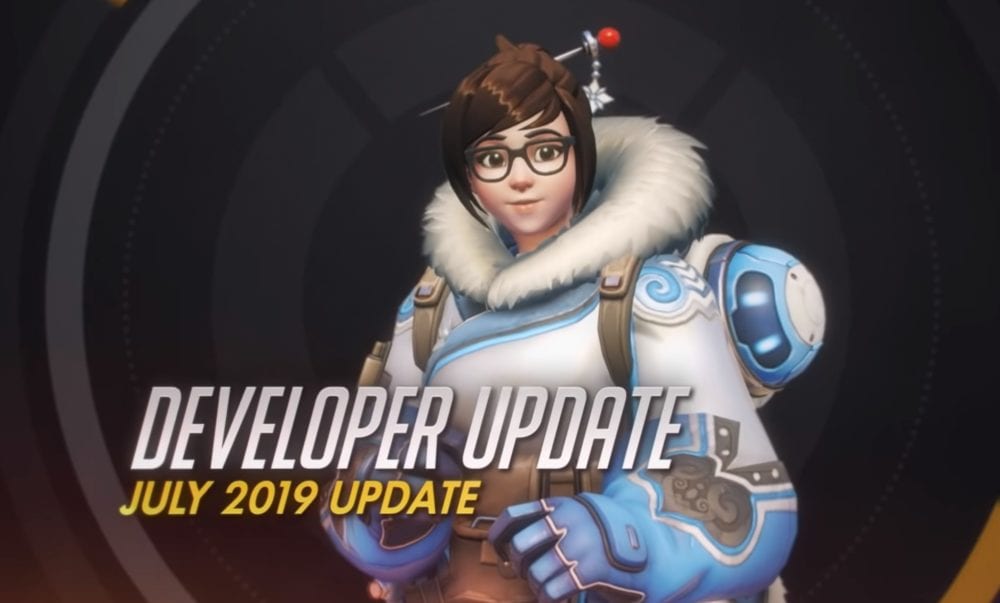 In a short but substantial video, Kaplan begins with a “caution” to Overwatch players that the Blizzard development team will be doing things “differently” this summer. More updates are promised to arrive very soon, but these differences seem to primarily refer to when Summer Games 2019 and the next Hero will arrive.

The Summer Games event, which last year featured (more) Lucioball, will be coming “much sooner than it usually happens” Kaplan says. No exact date was provided, but we did find out that cosmetic-earning challenges will be brought into effect.

Three mini-challenges, like the Baptiste Reunion Challenge, will take place during each of the three weeks of the limited-time event. By winning a certain number of matches (and possibly through other ways too) players will be able to unlock a different Epic skin each week.

The goal of implementing challenges like this is to make skin distribution “much more compelling” for players.

Today’s update went on to tease the next Hero that will be added to Overwatch. Kaplan was very clear to emphasize that a new character is indeed in the works, that “he” is going to be “awesome” and that he is going to be released “a little bit later than you’re used to.”

It’s hard to believe, but it’s already been nearly four months since the latest hero Baptiste joined the fight.

For example, currently testing on the PTR is a new system that completely shuts down a match whenever cheating is detected. In this case, players would not be penalized for ending the game early (if it was a competitive match), regardless of whose team the cheater was on.

July’s developer update is embedded below, and you can check out last month’s (introducing Overwatch’s improved replay system) here.