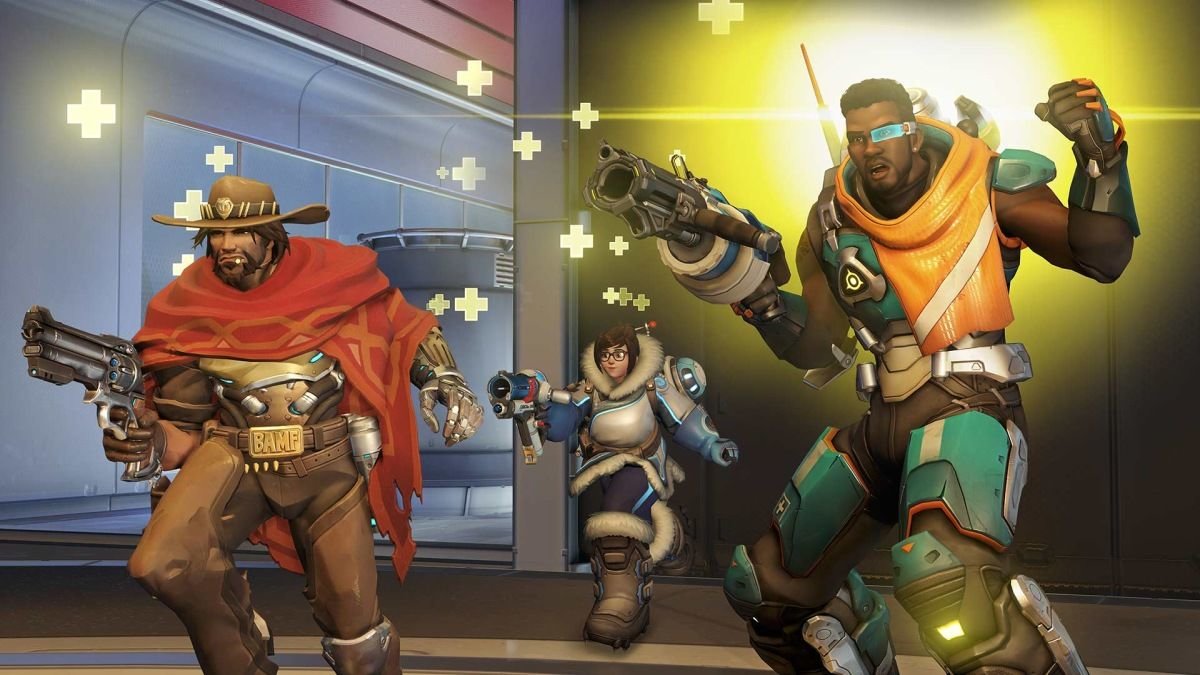 Patch 1.34 is now live in Overwatch bringing new hero Baptiste into the game along with a slew of balancing updates. Blizzard released two videos today, one showing off Baptiste’s abilities and one detailing all the changes that came in the patch. The patch is now live for PC, PS4 and Xbox One.

Baptiste is a hero that combines the damage and support classes in Overwatch, meaning that he can pump out damage and kills as well as heal himself and allies. Here is his official description:

“Baptiste is battle-hardened combat medic who wields an assortment of experimental devices and weaponry to keep allies alive and eliminate his enemies. Baptiste’s Biotic Launcher fires a three-round-burst that rewards accuracy and recoil control with significant damage output. His alternate fire lobs grenades that heal allies near the point of impact. With Regenerative Burst, Baptiste activates an intense surge that heals himself and nearby allies over time. When danger is near, Baptiste can toss out his Immortality Field to prevent allies from dying. Baptiste moves around the battlefield with Exo Boots, jumping over obstacles and clearing distances that would stop other heroes. Baptiste deploys his Amplification Matrix as his ultimate, which doubles the damage and healing effects of friendly projectiles.”

Both Baptiste and the balancing in this patch seem to be designed to counteract the current three tank/three support meta that is dominating the Overwatch League and high-level competitive play. With this patch, Blizzard seems to be aiming towards making damage dealers a more viable option.

Keeping that in mind, let’s look at the specific character changes that are now live in this patch:

In addition to these specific character updates, there are also a few general updates:

For more information on this Overwatch patch, including developer comments and a few minor bug fixes, check out the official patch notes from Blizzard.

What do you think about the new patch? Is it going to change the meta? Are you excited to play Baptiste? Let us know in the comments!