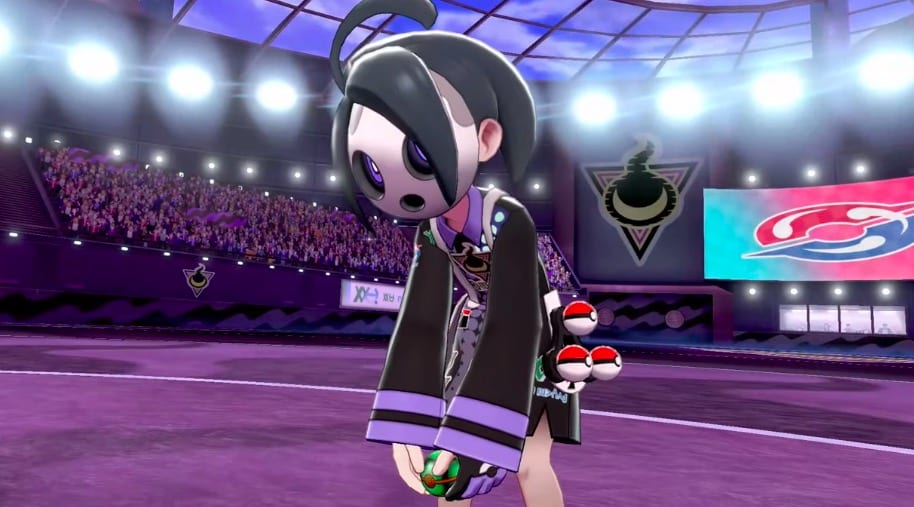 The Pokemon Company has released a new trailer for the upcoming JRPG’s, Pokemon Sword and Shield, that surprisingly show off tons of new info like new gym leaders, Pokemon, and details on new characters that play a big role in the story of the Galar region.

First off, let’s dive into the three never-before-seen Pokemon that were introduced in the new trailer. Alcremie is a Fairy-type Pokemon that resembles a delicious strawberry cake.

According to its official description, “Alcremie can produce whipped cream, which becomes richer the happier Alcremie is feeling. Desserts made using this cream are invariably delicious, so many pastry chefs strive to have an Alcremie as their partner.”

The next Pokemon, Rolycoly, is a Rock-type Pokemon that resembles a piece of coal. It has a new ability called Steam Engine that gives it a Speed stat boost when attacked by a Fire- or Water-type move during battle.

And last but not least we have Duraludon, a Steel/Dragon-type Pokemon that sort of looks like a robot Dragon or something of the sort that can apparently grind down boulders by just using his arms.

We also learn that several Pokemon will have Gigantamax forms that change their appearances like Drednaw, Corviknight, and Alcremie.

For more on Pokemon Sword and Shield, you can read our hands-on impressions of the game right here as well as an opinion piece on how we feel about the new Pokemon gyms in the new region.

You can watch the trailer for yourself down below and if you’re interested, you can check out a bunch of official screenshots if you keep scrolling down: