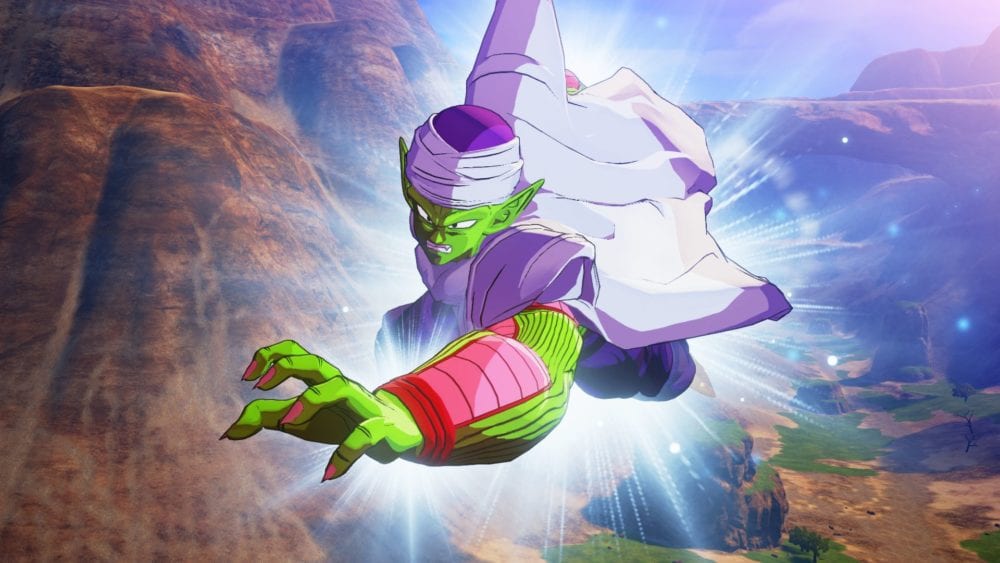 The game was played live on stage by Producer Ryosuke Hara.

We get to see the newly-revealed playable character Piccolo for the first time. At the beginning of the first video, he squares off against Tien and Chiaotzu, who appear in the game as support characters.

A second video (which wasn’t played live) shows an iconic scene with Piccolo fighting against Gohan in great ape form.

You can check the videos out below, and some additional images at the bottom of the post.


This provides a very good look at the battle systems and at the mechanics.

If you want to learn more about Dragon Ball Z: Kakarot, you can read our interview with Ryosuke Hara himself, who explains that the game will show you interactions among characters that you have never seen before in the franchise. You can also read our hands-on preview.