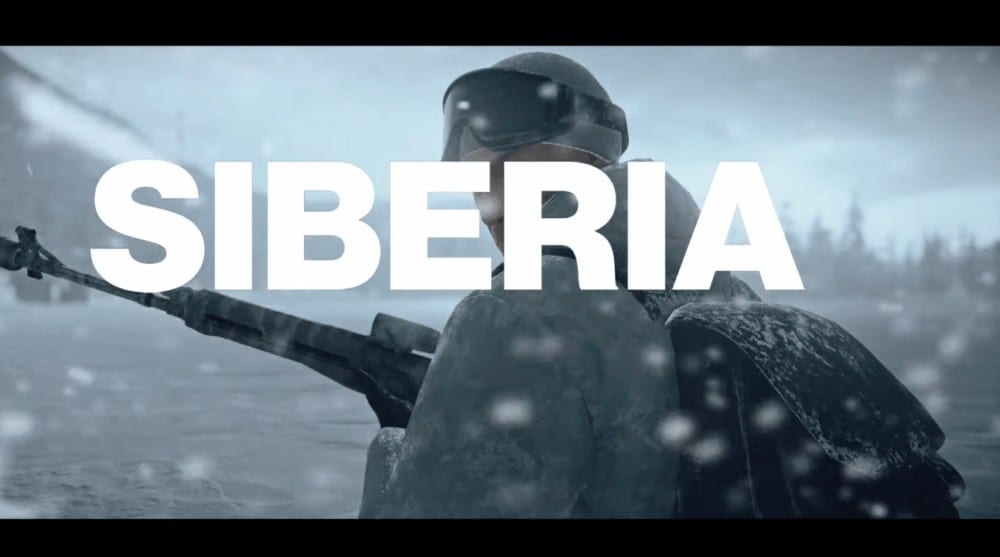 In a trailer streamed through the official Hitman YouTube account, it was revealed that the next DLC would see Agent 47 travel to Siberia to eliminate two targets via sniper rifle. Both targets are located in a remote private prison known as Perm-41.

The first target is Vitaly Reznikov, the prison’s warden, who has taken bribes and stood by as murder and assault are carried out at Perm-41 on a daily basis.

The second target is Roman Khabko. A Ukrainian mobster with political ties who has been held in the prison for 10 years, he’s turned the prison into his own personal stomping ground where he kills who he wants when he wants.

It’s a harsh and unforgiving location for a job – not to mention a well-guarded one – but, thanks to the regular occurrence of murder, one that boasts a wealth of potential assassination opportunities as well.

The DLC is set to release on July 30 for players who own the Hitman 2 Expansion Pass. A wider release date for the DLC has yet to be revealed.

Those interested can check out the trailer for themselves down below.

Released on Nov. 13, 2018, Hitman 2 has seen a number of new missions, challenges and maps added to the base game as DLC.

These range from tongue-in-cheek cameos by high-profile targets like Sean Bean to a new map which sees Agent 47 try to orchestrate the untimely death of targets in a highly-fortified New York bank.

All of these additions have been generally well-received by fans and critics alike, with most praising the variety and wealth of gameplay options available in each expansion.

Hitman 2 is currently available on PlayStation 4, Xbox One and PC. For more on the game, check out our full review of the base game.