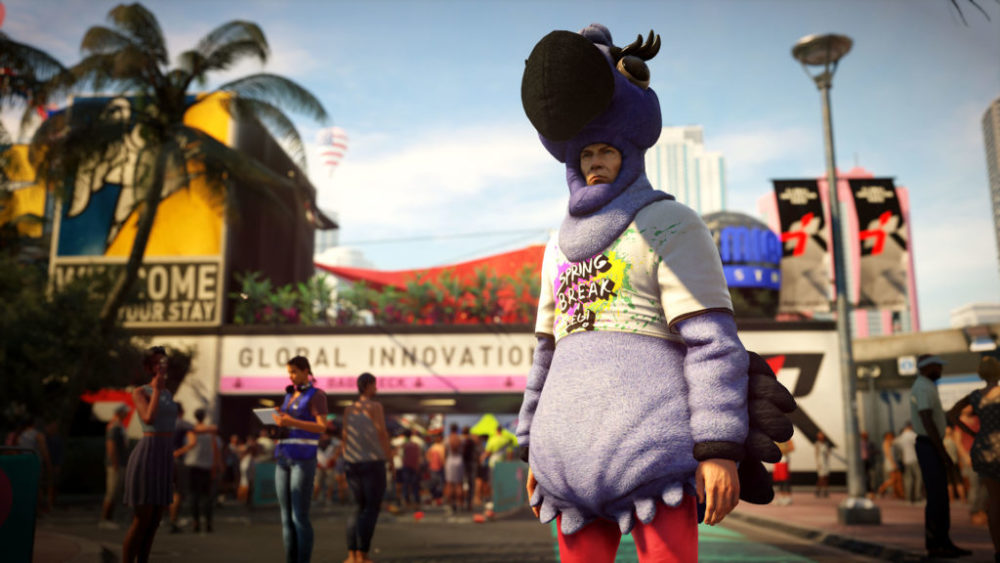 The Hitman 2 Miami Pack contains all challenges related to the game’s Miami map, including The Finish Line mission, the Ghost Mode 1v1 competitive mutliplayer, and the Himmelstein mission for the online co-op Sniper Assassin Mode.

The pack also contains the Nightcall mission from the Hawke’s Bay, New Zealand location, which was made free with the release of the Hitman 2 Starter Pack for all platforms last February.

All players with access to the Miami location, main game or the Miami Pack, will be able to take part in the Elusive Target mission “The Undying Returns” from May 3 until June 3.

The target is a returning Mark Faba, played by actor Sean Bean, and players will be rewarded with the Flash Grenade Robot for playing the contract.

Io Interactive said the pack and mission are part of the “Spring Break” monthly theme for the game, alongside the Spring Break Challenge Pack which unlocks a Blue Flamingo Outfit for Agent 47. The studio will announce more content scheduled to come with the May roadmap releasing in early May.

The Hitman 2 Miami Pack is now available on PC, PlayStation 4, and Xbox One. Io Interactive said it would cost $15 or regional equivalent, though is currently $11.99 through Xbox One and PlayStation 4.