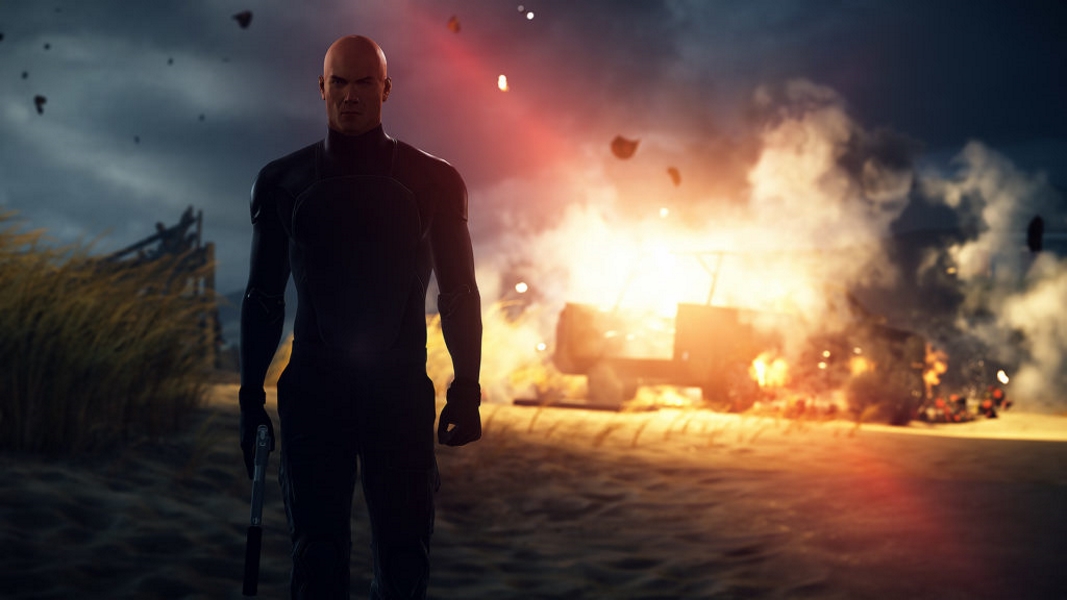 Hitman 2 developer Io Interactive announced a free version of the game today that contains the first mission and other challenges for all platforms.

The Hitman 2 Starter Pack includes the opening campaign mission of the game, called “Nightcall,” which takes place off the coast of Hawke’s Bay, New Zealand. The mission has Agent 47 infiltrating a house to search for intel on the Shadow Client and assassinate Alma Reynard, an intelligence officer wanted for eco-terrorism.

The pack also grants full access to the location’s challenges and unlocks, such as “hidden stashes, new starting locations and weapons” to use in the Nightcall mission. Players will also be able to try the mission in the harder Professional and Master difficulty levels in the free pack. All progress made in the Hitman 2 Starter Pack will transfer over to the full game if purchased.

Meanwhile, the full game received a new update today with plenty of changes and fixes. The biggest changes in the patch are more improved graphics for the Legacy levels, which are all the maps from the previous Hitman game, and NPC’s reacting to weapon fire without knowing Agent 47’s location.

Hitman 2 Starter Pack is now available as a free download for PC, PlayStation 4, and Xbox One.