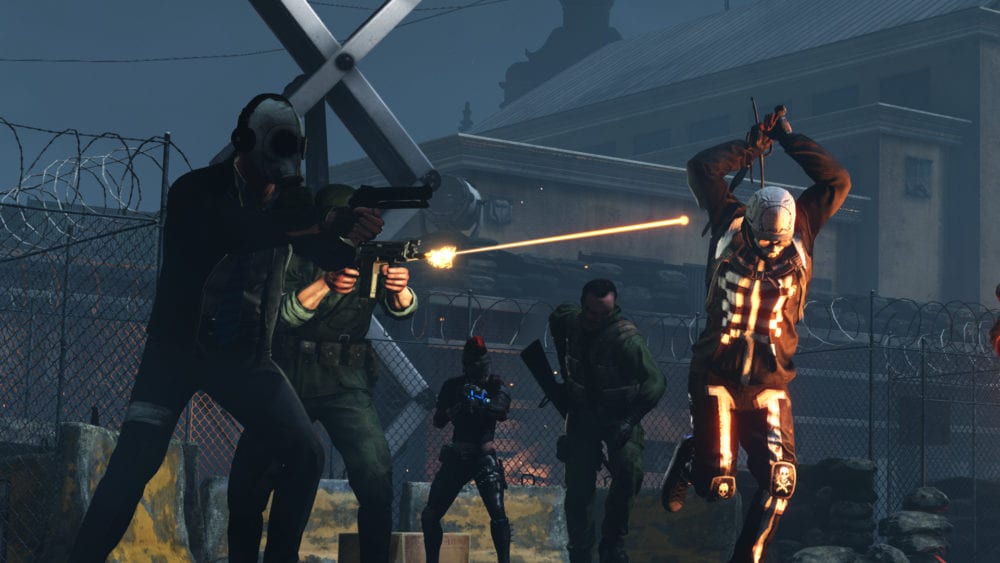 While Humble Bundle released a bundle last week focusing on games with a Steam rating of “Very Positive” that is still available, this week brings a new bundle of multiplayer games of the cooperative and competitive variety.

The first tier of the Humble Hooked on Multiplayer Bundle includes cooperative “parental simulator” Think of the Children, arcade shooter Inversus, and cooperative puzzle game Death Squared for $1 or more in Steam keys.

Paying more than $1 also includes the Think of the Children soundtrack and a 10 percent coupon for the first month of Humble Monthly for new subscribers.

The last tier for the Humble Bundle adds the digital deluxe edition of Killing Floor 2, its soundtrack, and the multiplayer survival action game Deathgarden: Bloodharvest for paying $12 or more.

Buyers can choose their own charity to donate a portion of the purchase to, alongside a tip to Humble and a cut to publishers, though it is featuring ShelterBox and Covenant House organization.