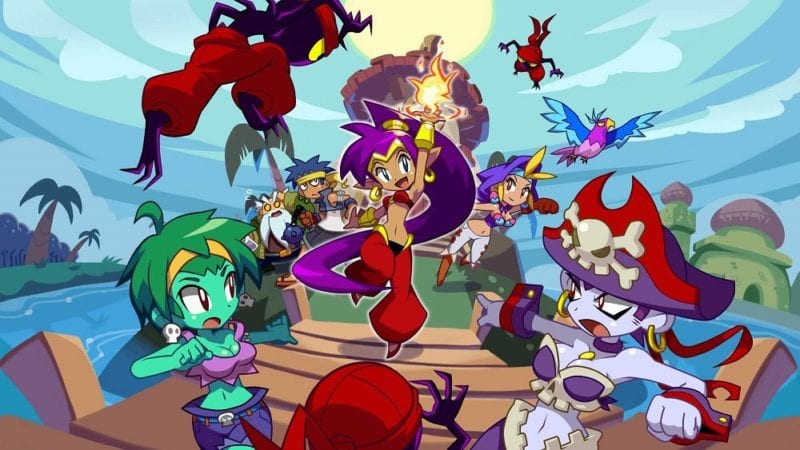 The latest Humble Bundle offering bundles games with a very positive Steam rating for a third time around with games such as Shantae and Prison Architect.

The second tier adds the first-person horror game Bendy and the Ink Machine, management sim Prison Architect, and the twin-stick arcade shooter Nex Machina by paying more than the average. The average is currently a little more than five dollars at the time of this writing.

The final tier only includes one game, Shantae: Half-Genie Hero, by paying at least $10 or more. This is the basic edition of the game and not the Ultimate Edition, which includes the Pirate Queen’s Quest, Friends to the End, and Costume Pack downloadable packs.

WayForward Technologies will be releasing Shantae 5 later this year for all major platforms and the Apple Arcade service, which is also launching this fall.

Paying for at least the first tier also includes the soundtracks for Distraint 2 and Unexplored alongside a 10% coupon for new members to the Humble Monthly subscription service.

Like previous Humble Bundles, a portion of the purchase can go to any charity of the buyer’s choosing, though is currently featuring the Sweet Farm and WaterAid organizations.