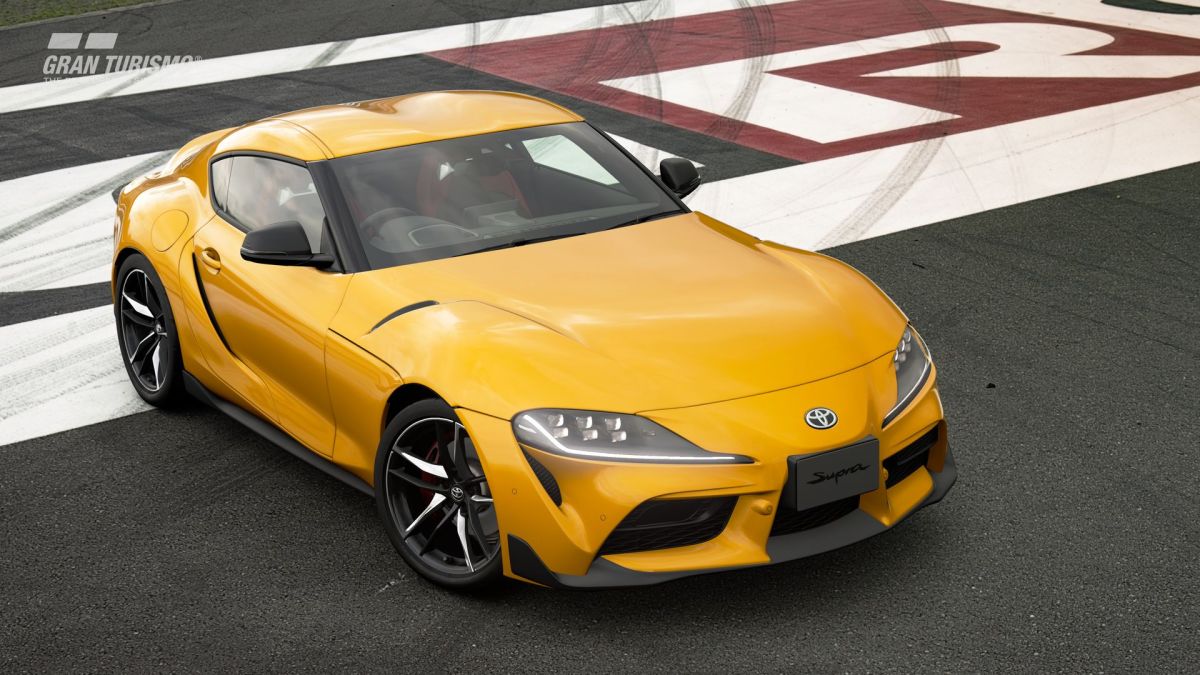 The Gran Turismo series has been known for a long time for its cutting-edge visuals, and Gran Turismo Sport is not an exception.

Due to that excellence, it shouldn’t be too surprising to see Sony using the game to advertise its top-of-the-line “Master Series” Bravia TVs.

That’s exactly what they did with a new trailer starring the game and its creators.

We get to see Producer Kazunori Yamauchi, CG Artist Haruna Tanaka, and Image Processing Engineer Hajime Uchimura as they talk about how the team strived for excellence in color and light, and how the Sony’s TVs can provide players with an accurate representation of what the developers envisioned.

If anything, it’s a good chance to hear from Polyphony Digital developers that aren’t often under the spotlight.

“MASTER Series. A title given to only select televisions that meet Sony’s highest standards. A television that faithfully reproduces the creators’ intent – because we know the passion and time that goes into making an entertaining content.

The producer and creators of Gran Turismo, a popular racing game title, talk how accurately Sony MASTER Series TVs can reproduce the pictures they envisioned and created with extraordinary passion and effort.”

Gran Turismo Sport is currently available exclusively for PS4. If you want to know more, you can read our review.

You can also check out the recent addition of rainy weather, and the latest update.