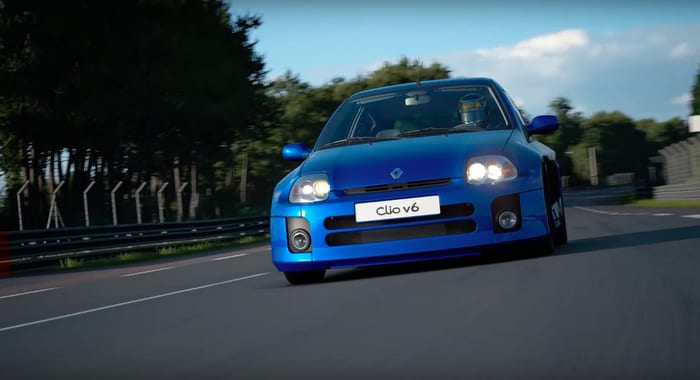 The latest update for Gran Turismo Sport launches later this month, and a newly released trailer shows players what they have to look forward to when it drops.

Streamed on YouTube via the Gran Turismo TV account on June 26, the trailer shows off both the new track and the new vehicles that’ll be made available starting on June 27.

The track, named Sardegna, has three different options for layouts along with plenty of twists and turns to navigate besides. It’ll be made available to players free of charge.

Players will likewise have plenty of new wheels to test out along the track.

Each is rendered in just as stunning of detail as fans would expect of the series, and like the new track, they’re all offered at the low, low price of zero dollars and zero cents.

First released in October of 2017, Gran Turismo Sport is the seventh mainline release in the Gran Turismo series and the first title released on PlayStation 4.

The game has seen regular support from developer Polyphony Digital in the form of post-release content and updates, and continues to garner positive acclaim and buzz from fans and critics alike.

The game has seen 13 updates to date, almost all of which have included new content for players in some way, shape or form.

Gran Turismo Sport is currently available on PlayStation 4. For more on the game, check out the recently released footage of the title’s upcoming rain conditions.